To celebrate the one-year anniversary of Father of the Bride 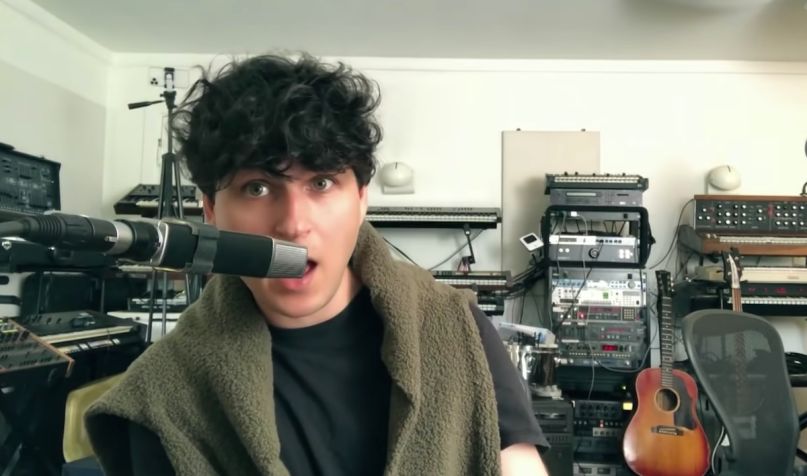 This past weekend marked the one-year anniversary of Father of the Bride, the stellar fourth album from Vampire Weekend. In celebration, frontman Ezra Koenig delivered a quarantine-style medley of the album’s songs on The Tonight Show Starring Jimmy Fallon on Tuesday.

Shot from his own spacious home studio, Koenig performed solo piano renditions of standout tracks “Flower Moon”, “Stranger”, and “Big Blue”. The album versions of these three songs benefited from robust instrumentation, but Koenig proved they sound just as lovely and clever when stripped bare. Watch video of the Fallon medley below.