All 10 episodes arrive on CBS All Access in June 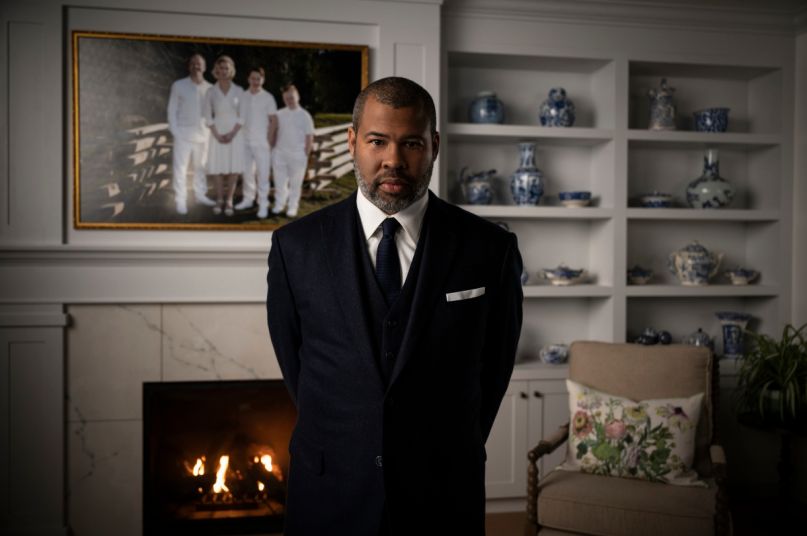 The Twilight Zone is closer than you think. Today, CBS All Access announced that the second season of Jordan Peele’s reboot will arrive on Thursday, June 25th for what they’ve dubbed “National Twilight Zone Day”. Unlike last year’s run, however, all 10 episodes will be available at once, and you can get a preview of what’s to come in the new trailer.

“You are not who you appear to be,” says Billy Porter in a voice over. From there, we get a smash cut of scenes that include a not-so-subtle reference to the Invader from “The Invaders”, a blink-and-you’ll-miss-it nod to The Busy Bee Cafe from “The Nick of Time”, what appears to be an homage to 2001’s HAL, and essentially every star on payroll.

Looking to bide the time? Revisit The Fifth Dimension’s weekly podcast recaps of the hit-or-miss debut season. Below, you can stream their review of “Point of Origin”, one of the stronger outings of that run.