Mobb Deep Crafted Their Own Language

The Opus breaks down the history of "The Dun Language". 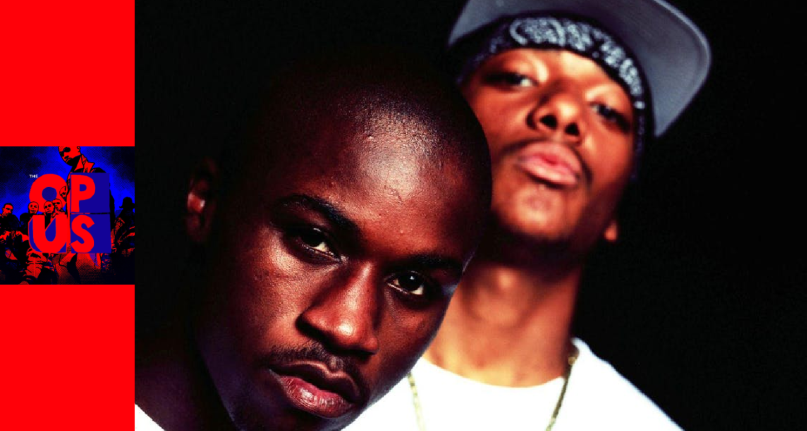 For decades now, rap and hip-hop has been the most fertile soil for slang and new language across pop culture. But when looking back on Mobb Deep, the duo didn’t just have their own slang, they had their own language.

In this bonus episode of The Opus, host Andy Bothwell breaks down the history of “The Dun Language” with rappers Slug (of Atmosphere) and Evidence (of Dilated Peoples), who discuss the influence that language has played on their own work.

In celebration of its 25th anniversary, stream Mobb Deep’s The Infamous – 25th Anniversary Expanded Edition via all major streaming services. You can also enter to win a copy of The Infamous on vinyl — signed by rapper Havoc himself.