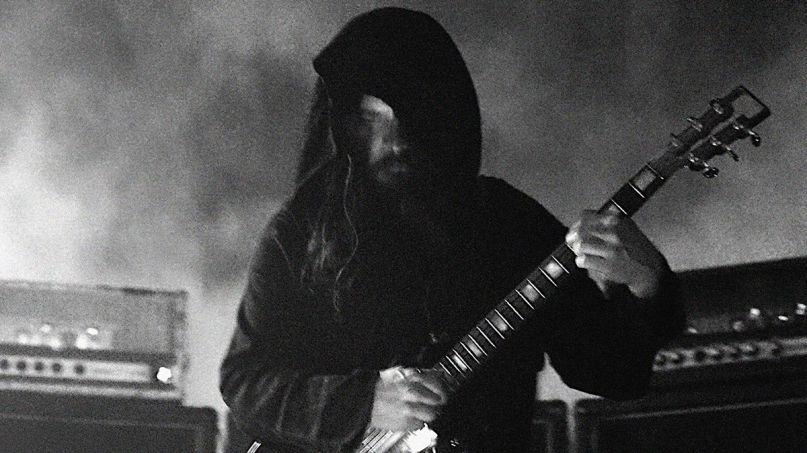 Sunn O))) are offering up previously unheard live rehearsal demos from their 2019 album, Life Metal, and will broadcast their 2019 performance in Brooklyn. Both the demos and the stream will help fund COVID-19 relief efforts by the Global Foodbanking Network.

The rehearsal demos are only available today (May 1st) on Bandcamp, which is foregoing its 15-percent revenue share for 24 hours in an effort to support artists. Sunn O))) have taken it a step further, diverting all profits from the Bandcamp-only release to food banks.

The demos were recorded by the band’s core duo Greg Anderson and Stephen O’Malley in Anderson’s rehearsal studio in downtown Los Angeles. Meant only for riff and production ideas while creating Life Metal, the demos have an inspired rawness, drifting in a haze of feedback befitting of the duo’s typical MO.

Sunn O))) will also be broadcasting their 2019 performance at Brooklyn Steel, a crushing, hallucinatory spectacle that Heavy Consequence attended. A guided meditation will air prior to the set, which closes out the NTS Radio charity fundraiser Remote Utopias at 2:45 p.m. ET on Sunday (May 3rd).

The demos and live set flesh out a pinnacle cycle of work for Sunn O))), which includes Life Metal and its accompanying alter-ego album, Pyroclasts, recorded during the same sessions with Steve Albini. The demos preclude both pieces, coloring in the origins of the monumental drone projects and the live shows that followed, including the Brooklyn Steel performance.

You can purchase the three rehearsal demos today only via Bandcamp here, here, and here. Then on Sunday, tune in to the charity broadcast via the NTS Radio website.