Plus, watch a sword-filled video for "Daechwita" 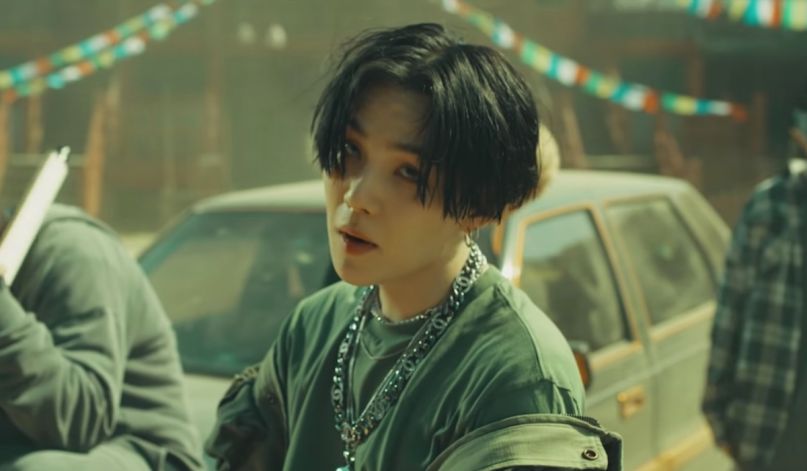 BTS member Suga has dropped off a new mixtape under his Agust D moniker. Dubbed D-2, it’s streaming in full below alongside a new music video for “Daechwita”.

For Suga, real-name Min Yoon-Gi, this marks his second overall following a self-titled solo tape in 2016. D-2 is comprised of a total of 10 songs, including titles like “Moonlight”, “Strange”, “Burn It”, and an interlude called “Set me free”.

To celebrate the release, the K-pop megastar is sharing a visual for “Daechwita”, which is also the name for a kind of Korean military music. Directed by Yong Seok Choi (Lumpens), a sword-wielding Agust D and his group of friends conspire to take down a corrupt king.

“The theme ‘Daechwita’ was already on my mind when I first started working on this track, so I sampled the sound of a real ‘Daechwita’,” he explained to Time. “The first thought I had was that I wanted to sample the music that is played during the ceremonial walk of the King, so naturally, Korean elements ended up being an essential component to the track as well as the music video.”

Suga and the rest of BTS released their “reflective” album, Map of the Soul: 7 this past February. Next month, the beloved K-pop band will participate in an online graduation ceremony hosted by The Obamas, as well as livestream their very own virtual concert “BANG BANG CON The Live”.