Consider this Annie Clark's audition for the next James Bond theme 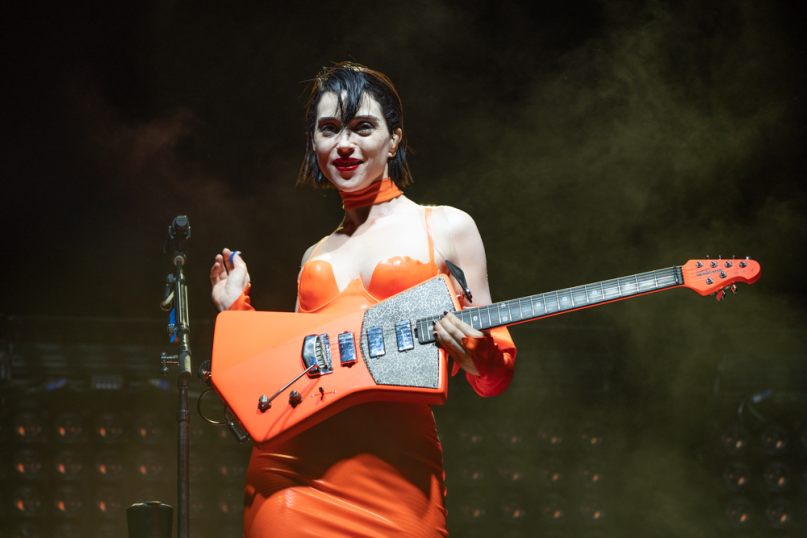 Damien Chazelle’s new series The Eddy has finally landed on Netflix. But, so has its soundtrack, which is currently streaming over on Spotify. Among the many jazzy selections is the show’s title track sung by the one and only St. Vincent.

Those twiddling their thumbs for new music from Annie Clark should be stoked at this one. “The Eddy” gives Clark a chance to put down the guitar and zero in on the sultry side of her vocals, which sound primed for a James Bond film.

As for The Eddy, there are eight episodes at your leisure. In his mixed review, writer Josh Spiegel wrote that it’s a mess without the music, but to “come prepared for great jazz performances and a killer André Holland turn.” You can find the full soundtrack below; it also features a new song from Jorja Smith.