Spike Lee and Ray Allen Working on He Got Game 2 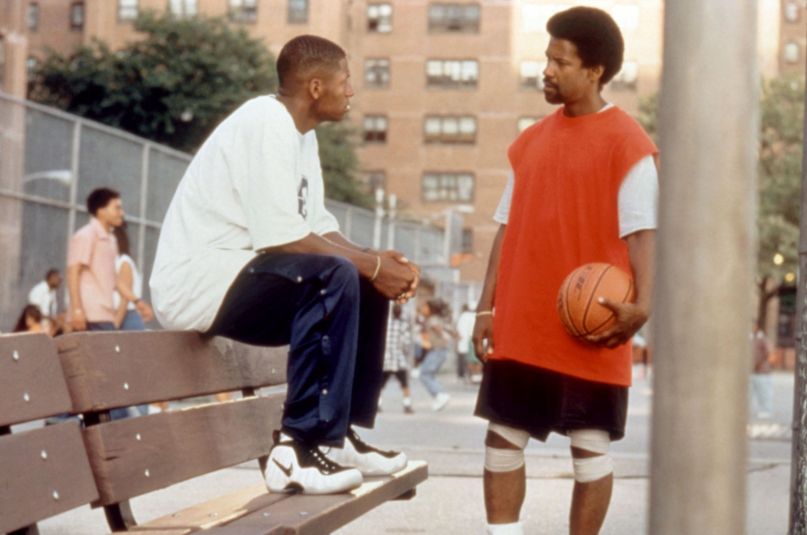 He Got Game (Buena Vista)

Jesus Shuttlesworth may hit the court again. In a new interview with The Encore, director Spike Lee discussed the possibility of a sequel to 1998’s He Got Game. He even has a new player in mind: New Orleans Pelicans forward Zion Williamson.

“We were trying to, B.C. not ‘before Christ’ but ‘before corona,’ try to get a meet and greet (with Zion),” Lee explained. “Ray [Allen] and I were going to go to a home game in New Orleans. So, I’m still for it. The story is murky in my mind, but the material is so rich.”

So would Williamson. Last year, the 19-year-old player expressed interest to Esquire, saying: “I would wanna be in the sequel to He Got Game, I would definitely want to be, like, in the Part 2 of that movie.”

This isn’t the first time talk of a sequel has popped up. Allen spoke to ESPN about the project in 2018, around the time of the original film’s 20th anniversary, saying: “We’d love to do a part two, for sure, going forward. Because there’s so much content, so much happening in the world today, so much happening in sports that we need to talk about.”

He’s not wrong. What’s more, there’s certainly a demand. Given the success of The Last Dance and the return of Space Jam next year, intellectual property revolving around ’90s basketball is hotter than ever. So, a return to the world of He Got Game — even without Denzel Washington, as Lee has confirmed in the past — would be quite welcome.

Christ, could you imagine the soundtrack? Maybe they could get a younger artist — ahem, Vince Staples — to collaborate with Public Enemy. Or just get Public Enemy again. Lots of possibilities. In the meantime, get ready for Lee’s next feature Da 5 Bloods to hit your Netflix queue next month and revisit the trailer for He Got Game below.