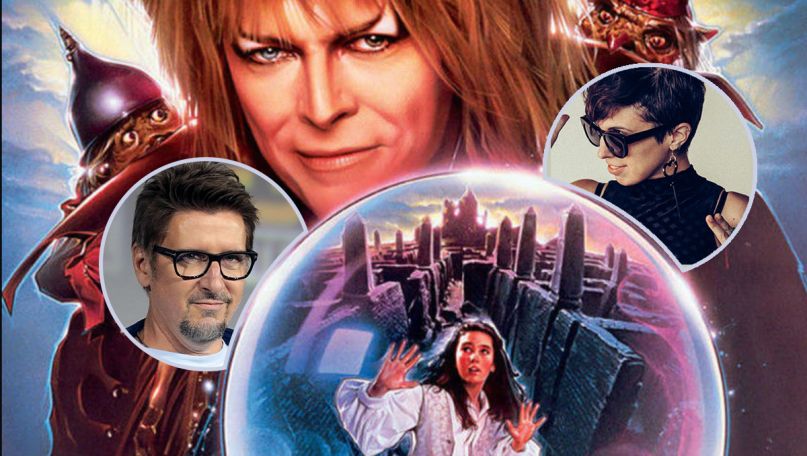 Not long at after the passing of David Bowie, a sequel to his movie Labyrinth entered development. The project has since seen a number of creative talents attached, and now reports have emerged of a new team tackling the fantasy follow-up. Deadline has it that Scott Derrickson (Doctor Strange) is now set to direct from a script by Maggie Levin (Hulu’s Into the Dark).

The original Labyrinth starred Bowie as Jareth, the Goblin King. When the young Sarah (Jennifer Connelly) wishes for the “fictional” character to come take her newborn half-brother, Toby, Jareth appears to grant her desires. She instantly regrets her outburst, however, and Jareth gives her 13 hours to traverse his complex labyrinth and reclaim the baby. Sarah is joined by a number of medieval-style gothic muppet characters as she journeys to save her sibling.

When first announced in 2016, Nicole Perlman (Guardians of the Galaxy) and Jay Bassu (The Girl in the Spider’s Web) were said to be working on a Labyrinth 2 screenplay structured as a direct sequel to the original. Fede Alvarez, who’d worked with Bassu on Spider’s Web and helmed Don’t Breathe, was set to direct and reportedly helped break the script’s story.

Back in January, Derrickson stepped away from the highly anticipated Doctor Strange sequel, The Multiverse of Madness, over “creative differences” with Marvel. A few weeks later, Sam Raimi, known for helping popularize superhero cinema with the original Spider-Man trilogy, confirmed he would be taking over on Strange.