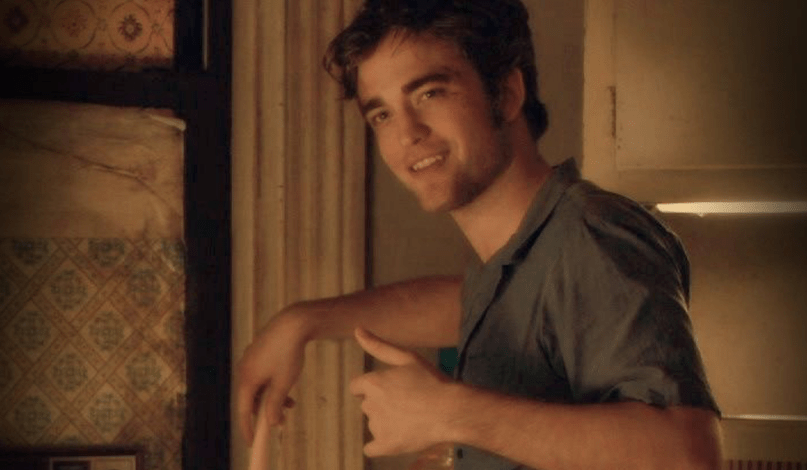 Whether you’ve been toiling over your sourdough starter, or watching Chrissy Teigen and Alison Roman feud over recipes and branding, one thing’s for sure: the kitchen has become the absolute hotspot during quarantine. With production on Matt Reeves’ new Batman movie shutdown because of the pandemic, that’s certainly where actor Robert Pattinson has been spending a lot of his time. In fact, he’s been diligently working on his fledgling pasta business and signature dish, piccolini cuscino, or “little pillow” in Italian.

His culinary endeavors haven’t gone well, though. In fact, they’ve literally gone up in flames. The misfires aren’t due to Pattinson’s inability to cook, per se, but rather his overall worldview on cooking in general: The Batman star’s got some pretty batshit kitchen ideas.

As he detailed in a cover story for GQ magazine, Pattinson’s dish is modeled on “the same kind of fast-food credentials as burgers and pizza,” which should already be a red flag to anyone who enjoys an edible pasta meal. The idea for a fast food version of piccolini cuscino reportedly came to him while pondering that timeless question posed by philosophy forefathers like Plato: “How do you make a pasta which you can hold in your hand?” (Maybe the better question is: Are you OK, Robert?)

If we’re to believe Pattinson, the way to make a suitable handheld pasta dish is to slather loads of sugar, nine layers of pre-sliced cheese, and crushed up cornflakes onto a bed of microwaved penne. That monstrosity is piccolini cuscino in a nutshell, though it’s hard to see what part of that qualifies as a comforting “little pillow”.

“I found after a lot of experimentation that you really need to congeal everything in an enormous amount of sugar and cheese,” Pattinson explained to GQ during his Zoom tutorial. The recipe also actually called for breadcrumbs, but cornflakes is “basically the same shit!” according to the burgeoning food scientist.

To complete the dish, the 33-year-old English actor popped his creation into an oven that looked suspiciously like another microwave. But, like a sign from the disappointed pasta gods above, the appliance erupted, rendering the “little pillow” even more inedible than before.

“I actually knew how to do this before,” claimed Pattinson. “I literally did this yesterday. And now it’s just impossible. It’s going to look like I can’t cook at all.” At least he was right about one thing.

Find some excerpts of the hilariously disastrous cooking session below, then head over to GQ for the full cover story.

Robert Pattinson attempting to demonstrate his “fast food version” of pasta to a GQ reporter is peak comedy, I think. pic.twitter.com/zm3lAzQD6T

📸 Robert Pattinson on the cover of GQ Magazine (2020) pic.twitter.com/BPzN5jTqwY

Previous Story
Trapt to Release “Probably One of the Top 5 Albums That Will Ever Exist for All of Time,” Says Trapt
Next Story
Original Tony Hawk’s Pro Skater Games Getting Re-Released for PS4, XBOX One, and PC
Popular
More Stories
[fu-upload-form form_layout="media" title="Submit Your Photo"][input type="hidden" name="ugc" value="1"][/fu-upload-form]