Ranking: The Beatles’ Albums from Worst to Best 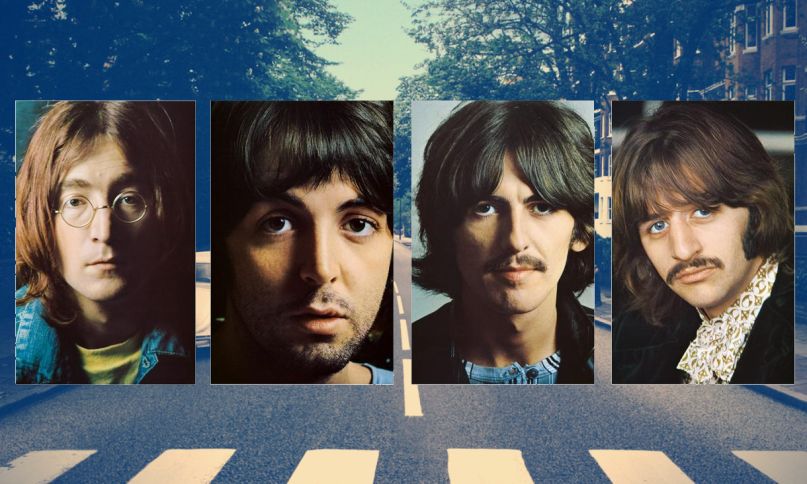 The Beatles Ranking
view all
Next

Almost everybody has a Beatles moment. Mine came when I was 10 years old, riding in the middle row of a 1994 Dodge Caravan on a family road trip from Indiana down to the Great Smoky Mountains. My step-brother had just gotten cassette copies of 1962-1966 and 1967-1970, better remembered as “The Red Album” and “The Blue Album” by anyone who grew up with parents who’d spent the ’60s as teenagers.

We played those tapes non-stop from Kokomo to Gatlinburg and back again, the sounds of “Love Me Do” and “Ticket to Ride” and “Lucy in the Sky with Diamonds” on a continuous week-long loop. I remember tears welling in my eyes during “In My Life”, the hairs raising on the back of my neck at the start of “Eleanor Rigby”, the strange kaleidoscopic friendliness that radiated off of “Penny Lane” and “All You Need Is Love” and “Paperback Writer”. I remember thinking that “A Day in the Life” sounded like the end of the world. Mostly, I remember coming home with a new favorite band.

Think about it. You probably have a moment like that, too, a moment where the music of the most important rock band of the 20th century went from abstract to personal. Maybe you fell in love with Across the Universe or played The Beatles: Rock Band until your knuckles bled. Maybe you saw Yellow Submarine as a kid or spun import 45s in your bedroom during one of those turbulent ’60s summers. Every moment is different, but the soundtracks are the same.

And yet … Although they’re formative and important and life-changing, these moments are often fueled by singles. The Beatles wrote great songs, and you could easily go through life with the same two anthologies I had almost three decades ago and be no worse off. There’s nothing wrong with being a singles person. And yet, those same impeccable singles can also become gateway songs, moments of musical perfection that lead you on a chase towards the deeper cuts found on The Beatles’ 13 studio albums. That’s where we’re spending our time today, because, though their names are familiar and their covers iconic, those albums get reduced to shorthand after a while, a shorthand that makes you forget their weirdest corners or their smallest charms. That’s what happens with familiar things. So, today, we’re approaching these records with fresh ears and a classic question at hand: how do you rank the records of the most legendary rock band that ever played?