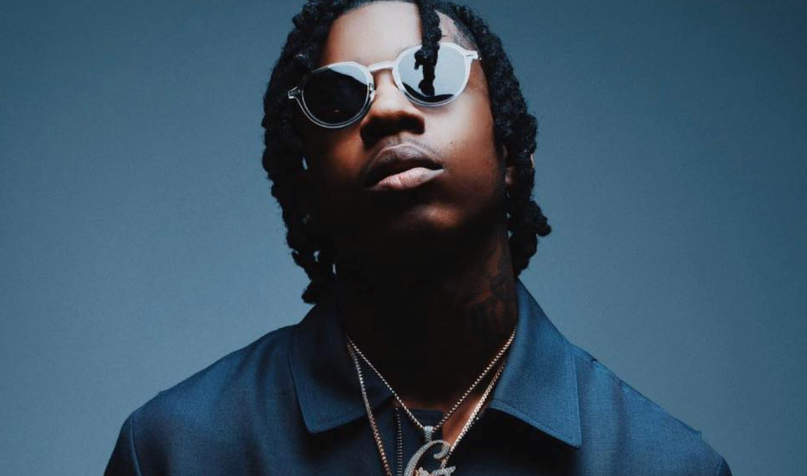 Chicago rap prodigy Polo G has announced his sophomore album, and it’s arriving in just a matter of days. Titled THE GOAT, it’s set to drop May 15th through Columbia Records.

The upcoming effort arrives less than a year after his breakout debut, Die a Legend, which included highlights like “Pop Out” and “Finer Things”. Whereas that 2019 record saw the young hip-hop star mourn the deaths of close ones, THE GOAT is “a celebration of life and legacy,” per a statement. Its cover artwork, seen below, fittingly features the 21-year-old Polo and his son Tremani.

A full tracklisting for the new album hasn’t been revealed, but it is expected to include the two previous singles “DND” and “Go Stupid”. There might also be a song that pays tribute to the late NBA star Kobe Bryant, according to Complex. Production on the LP will come courtesy of veteran beatmakers like Mike WiLL Made-It, Tay Keith, Hit-Boy, Murda Beatz, and Mustard.

Peep the artwork and revisit “DND” below.