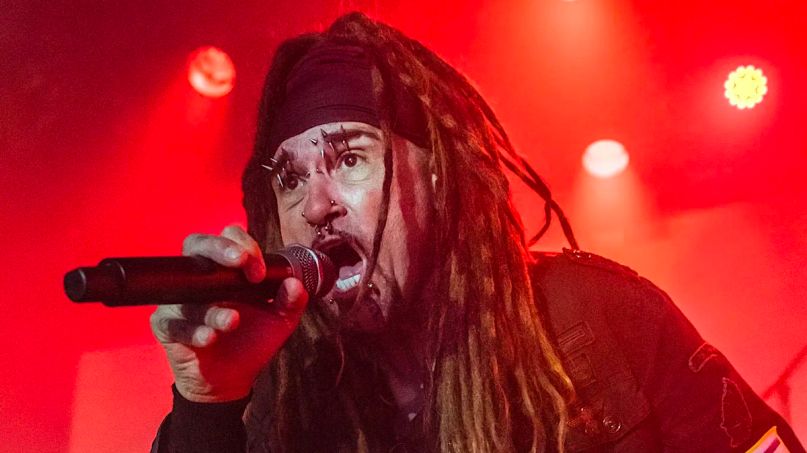 Ministry have postponed their summer “Industrial Strength Tour” due to the COVID-19 pandemic, and have already rescheduled the shows for spring 2021. Original support acts KMFDM and Front Line Assembly will remain on the bill for the revised dates of the monthlong U.S. outing.

The tour, in which Ministry still plan to celebrate the 30th anniversary of their 1989 album The Mind Is a Terrible Thing to Taste, will now kick off March 31st in Seattle and run through a May 1st show in San Francisco. The trek hits all the same cities and venues that were planned for this summer, and also adds an additional April 3rd date in Salt Lake City, Utah.

Tickets for the summer tour, which would have launched on July 1st, will be honored for the rescheduled dates. Exceptions are the Dallas show, for which fans will need to repurchase tickets since it was automatically refunded, and the newly added Salt Lake City gig (on sale date to be announced). There is also an option to obtain a full refund for those who can’t make the rescheduled shows.

Ministry recently treated fans to the new song “Alert Level” from their forthcoming 15th studio album. Frontman Al Jourgensen and company had originally planned to finish the LP in time for an Election Day release, but it is uncertain when the new album will arrive at this point.