Including a wild performance of "My Hero" in a torrential downpour 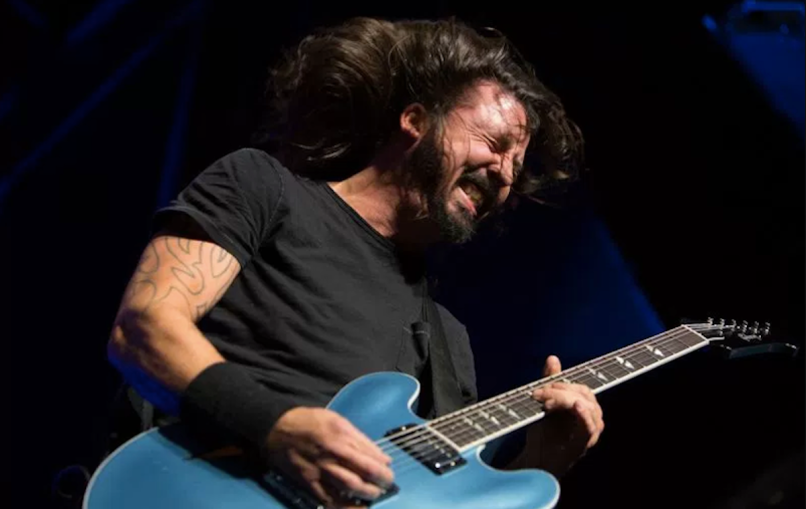 Lollapalooza is hoping to wait out the coronavirus pandemic, delaying the lineup announcement but not cancelling just yet. In the meantime, the Chicago institution has begun releasing classic performances from the vault. First up was The Strokes 2010 comeback concert, and now today, Thursday May 7th, the festival has shared the Foo Fighters’ legendary show from 2011. Tune in below beginning at 8:00 p.m. EDT.

That 20-song gig was notable for bad weather and a great performance to overcome it. “I don’t give a fuck if it’s raining tonight!” frontman Dave Grohl howled into the audience. The torrential downpour reached its zenith during “My Hero”, as the audience shouted along in one wild and muddy mass. At the end of the show, Perry Farrell of Jane’s Addiction joined Grohl on stage for a rousing take on “Everlong”. Check out the video below.

In April, the Foo’s shared another classic concert, a 2006 set at London’s Hyde Park. But Dave Grohl and company have been doing much more with their quarantine than just reliving old shows. Grohl’s True Short Stories have been an Instagram hit, and he recently related the tale of David Bowie telling him to “fuck off.” He’s also surprised a COVID-19 nurse with a surprise performance of “Everlong”, as well as a star-studded charity rendition of “Times Like These” for BBC Radio 1. A little over a week ago, the Foo Fighters participated in a tribute to Prince.