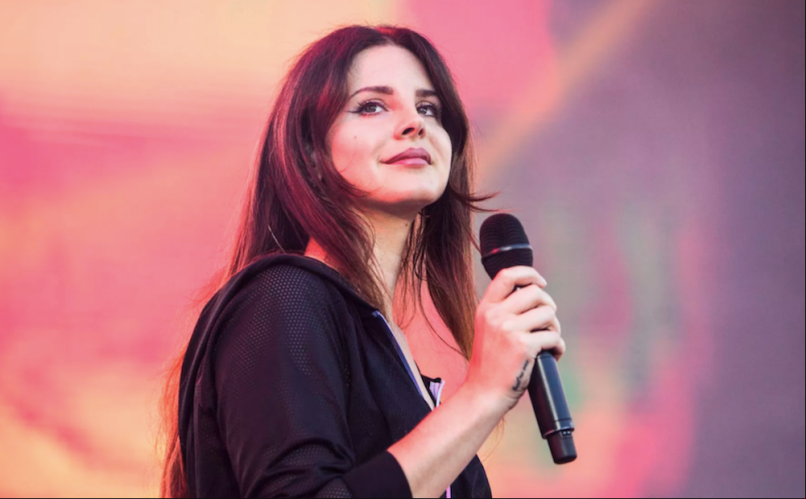 It’s been a day for Lana Del Rey. In an Instagram post on Thursday morning, Del Rey announced the September 5th release of her new album and name-checked major pop stars of color like Beyoncé and Cardi B in a lengthy digression on the glamorization of abuse and feminism’s place in pop music. Shocker: It didn’t go down so well, eliciting all sorts of backlash from fans and passersby alike.

Del Rey has since responded to the vitriol by replying to comments on her own Instagram post. To further broadcast her sentiments, Del Rey then republished her own comments in an Instagram story. Here’s the first comment:

“Bro. This is sad to make it about a WOC issue when I’m talking about my favorite singers. I could’ve literally said anyone but I picked my favorite fucking people. And this is the problem with society today, not everything is about whatever you want it to be. It’s exactly the point of my post — there are certain women that culture doesn’t want to have a voice it may not have to do with race I don’t know what it has to do with. I don’t care anymore but don’t ever ever ever ever bro- call me racist because that is bullshit.”

Shortly after, she offered some more commentary, adding: “And my last and final note on everything — when I said people who look like me — I meant the people who don’t look strong or necessarily smart, or like they’re in control etc. it’s about advocating for a more delicate personality, not for white woman — thanks for the Karen comments tho. V helpful.”