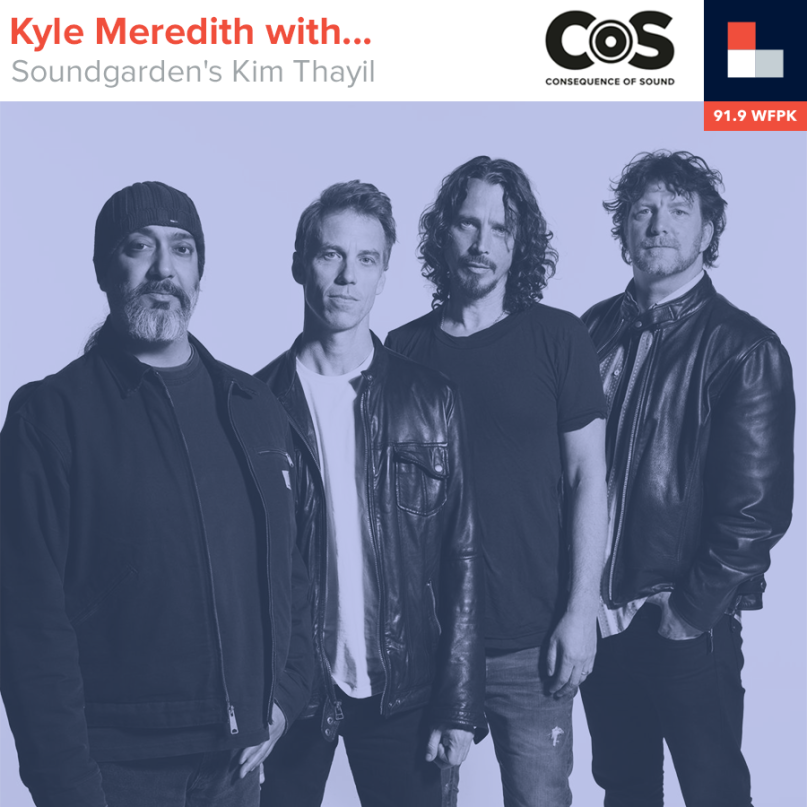 Soundgarden guitarist Kim Thayil jumps into the Delorean with Kyle Meredith to revisit the Screaming Life/FOPP compilation, the “Room A Thousand Years Wide” single, and how the Seattle band found inspiration in The Melvins, Malfunkshun, Led Zeppelin, Black Sabbath, and The Beatles. The guitarist also recalls writing page-turner music for the Encarta 95 program, the label issuing the Alive in the Superunknown CD-ROM, and forming The No WTO Combo alongside Krist Novoselic and Jello Biafra. Upon their return to the present, Thayil also says he was about to do a tour with The Blasters’ Dave Alvin before the shutdown, and then considers the prospects of a future solo album.