At one point, Osmond retired from acting and became a Los Angeles police officer 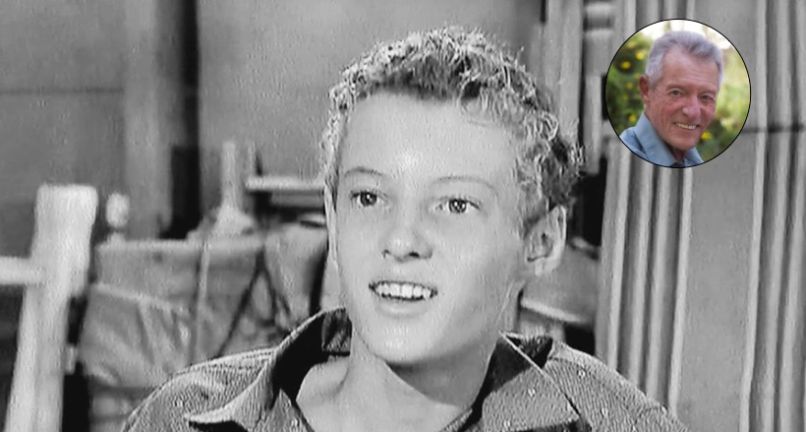 Ken Osmond, who famously portrayed the character Eddie Haskell on the beloved 1950’s TV sitcom Leave it to Beaver, has died at the age of 76.

Variety reports that Osmond died at his Los Angeles home on Monday (May 18th) surronded by family members. The cause of death was not immediately disclosed.

In 1957, at the age of 14, Osmond was cast to play Eddie Haskell, the best friend of Wally Clearer, on Leave it to Beaver. Originally, the character was only to have a bit role on the show, but producers were so enamored with Osmond that they kept him onboard for all six seasons.

The character of Eddie Haskell became synonymous with mischievous double-talk, a polite sycophantic to grownups who would then make fun of them behind their backs. He was also well-known for his pranks, such as when he fastened a chain around the axel of a car, causing the entire rear of the car to become detached upon it being accelerated forward. The prank was later referenced in movies like American Graffiti and Porky’s.

Because of the popularity of his character, Osmond found himself typecast and unable to find work once Leave it to Beaver ended in 1963. Following bit roles in Petticoat Junction, The Munsters, and Lassie, Osmond retired from acting and became a Los Angeles police officer. He remained on the forces for nearly 20 years, but retired in 1988 after being struck by a ricocheting bullet which forced him to go on disability.

Osmond was also the subject of several urban legends, including one which theorized that he had become the rock musician Alice Cooper. The legend apparently came about after a college newspaper mistakenly quoted Cooper as saying he was “the real Eddie Haskell.” Another urban legend suggested that Osmond had grown up to become the adult film star John Holmes.