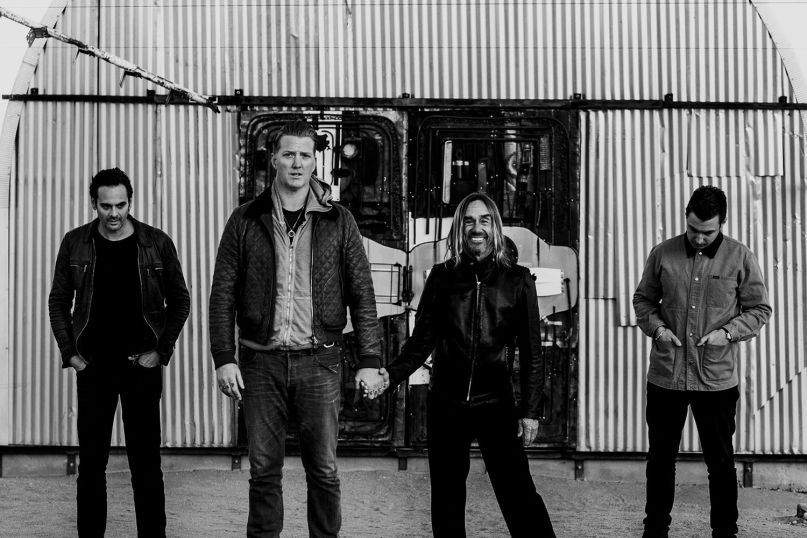 Iggy Pop has announced he will livestream his iconic 2016 concert at London’s Royal Albert Hall in support of Post Pop Depression, the album he released that same year. While all Iggy Pop shows are highly entertaining in their own right, this one was pretty dang special as he was backed by Arctic Monkeys drummer Matt Helders and Queens of the Stone Age members Josh Homme and Dean Fertita.

The gig will stream live at 3:00 p.m. ET today on YouTube. The recent Lifetime Achievement Grammy-winner teased the event with a simple tweet, writing, “Ready to re-live it?” For most viewers, it will be a chance to witness that show in all of its glory for the first time.

Even at age 72, Iggy Pop cannot be stopped — especially when it comes to making music. He’s been letting loose with new albums like 2019’s Free and 2018’s Teatime Dub Encounters, covers of Sly & the Family Stone and Serge Gainsbourg, Cage the Elephant collaborations, and box sets for The Stooges and his own David Bowie years. It’s about time he treats himself to a concert replay for once.