"For the longest time, I thought we could just use CG de-aging on Charlize, but I don’t think we’re nearly there yet" 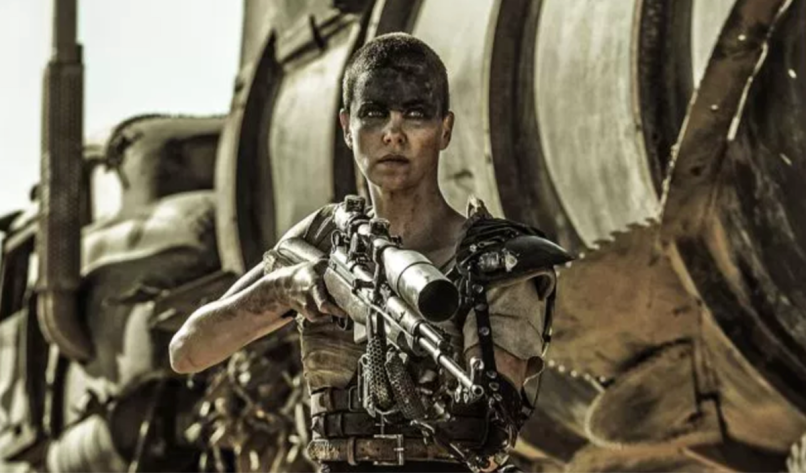 In a recent interview with the New York Times, apocalypse auteur George Miller officially announced his next Mad Max movie. But while it will tell the story of Furiosa from 2015’s Fury Road, it will not star Charlize Theron. That’s in part because, as Theron herself hinted at way back in 2017, the expected sequel is actually a prequel.

Miller and his co-writer Nick Lathouris wrote a draft of the prequel even before Fury Road had started filming, along with extensive backstories for every character from the villainous Immortan Joe to Doof Warrior with his flamethrower guitar. But even then, Furiosa had captured Miller’s imagination, although at the time he saw the prequel script as an actor’s aid. “It was purely a way of helping Charlize and explaining it to ourselves,” Miller said. Now, he’s ready to explain it to audiences, too.

Initially, Miller hoped to reunite with Theron. But as the film has inched closer to becoming a reality, de-aging technology hasn’t come along quite as far as Miler hoped. He said,

“For the longest time, I thought we could just use CG de-aging on Charlize, but I don’t think we’re nearly there yet. Despite the valiant attempts on The Irishman, I think there’s still an uncanny valley. Everyone is on the verge of solving it, [in] particular Japanese video-game designers, but there’s still a pretty wide valley, I believe.”

But even if the actors in front of the camera will be different, the team behind-the-scenes will have some familiar faces. Cinematographer John Seale has come out of semi-retirement for the project, and Oscar-winning production designer Colin Gibson has also signed on. For Fury Road, Gibson created 135 unique vehicles, with 88 making it into the movie. Now, he’s dreaming even bigger. He said, “The next possible iteration, which is on the table, has even more.”

However, that epic vision will have to wait until the coronavirus pandemic subsides. Miller’s next flick is the Idris Elba and Tilda Swinton-starring Three Thousand Years of Longing, which was supposed to begin filming earlier this spring.