Future Announces New Album High Off Life, Due Out This Friday 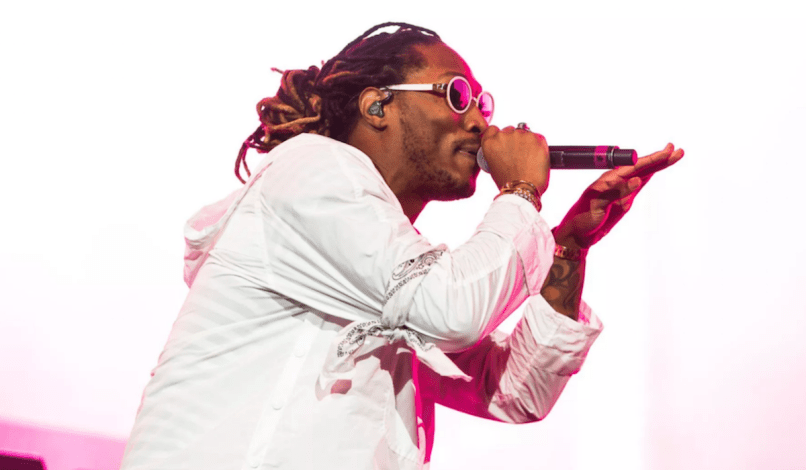 Future has released seven records in the last eight years, and he’s not about to let a pandemic put a stop to his prolific ways. Today, the Atlanta rapper has announced a new album called High Off Life and it’s due out this Friday, May 15th.

Although a tracklist hasn’t been revealed, a press release promises A-list collaborations with Drake, Travis Scott, DaBaby, Lil Uzi Vert, and Young Thug, among others. The entire project was executive produced by DJ Esco, who’s worked extensively with Future and acts like Rich the Kid and Young Scooter.

High Off Life follows up on Future’s two 2019 projects, his WIZRD full-length and his Save Me EP. In recent months, the MC has also dropped off solo single “Tycoon” and a joint effort with Jhené Aiko, as well appeared on Drake’s new Dark Lane Demo Tapes project.