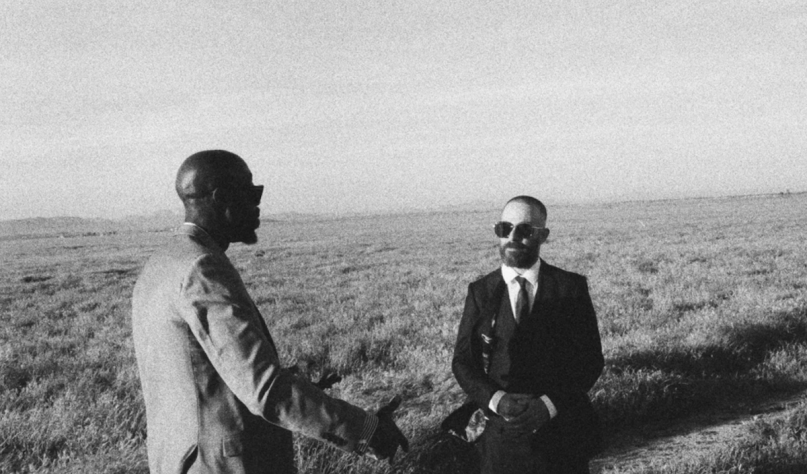 Collaborative albums from Freddie Gibbs are often pure fire (hello Bandana), and it looks like we’re about to get some heat very soon. Gibbs and veteran producer The Alchemist are releasing a new project called Alfredo this Friday, May 29th.

The delectable collaborative effort spans 10 songs and features guest contributions from Tyler, the Creator (“Something to Rap), Rick Ross (“Scottie Beam”), Conway the Machine (“Babies & Fools)”, and Benny the Butcher (“Frank Lucas”). It serves as the second joint release from Gibbs and The Alchemist following the 2018 mixtape Fetti.

As a first taste of Alfredo, Gibbs and The Alchemist are serving up “1985”, a soulful tune peppered with curling guitars. The Indiana rapper name-drops both Michael Jordan and Joe Pesci on the track, while its corresponding Nick Walker-directed video ends with an American flag engulfed in flames — a rather coincidentally apt image given the recent news out of Minneapolis.

Check out “1985” below, then head here to pre-order Alfredo.