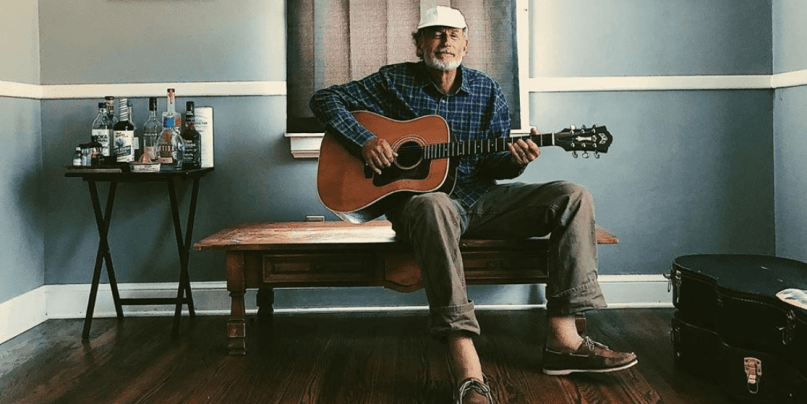 Bucky Baxter, the veteran steel guitarist known for his extensive work with Bob Dylan and Steve Earle, has died at the age of 65.

According to Rolling Stone, Baxter passed away Monday, May 26th, at his home in Sanibel Island, Florida. A cause of death was not immediately made available.

Baxter played on several Steve Earle albums released during the 1980s and early 1990s, including Guitar Town, Exit 0, and Copperhead Road. Baxter was also a founding member of Earle’s backing band The Dukes.

While on tour with Earle in the early 1990’s, Baxter met Bob Dylan, who asked Baxter to teach him how to play steel guitar. Not long after, Baxter was invited to join Dylan’s “Never Ending Tour” and would remain a frequent presence on the road for the next decade. All told, Baxter backed Dylan for more than 750 shows, including for his 1995 MTV Unplugged Concert. Additionally, he contributed to Dylan’s Grammy-winning album Time Out of Mind.

Baxter also played on albums by R.E.M. (Green), Joe Henry (Trampoline), Ryan Adams (Gold, Demolition), and Ben Folds (Songs for Silverman), as well as several releases by his son, Rayland Baxter. In 1999, Bucky Baxter released his one and only solo album, Most Likely, No Problem.