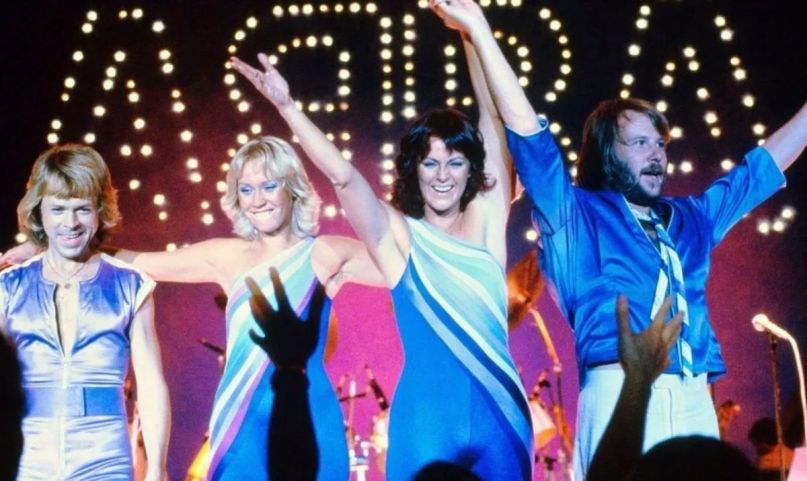 Mamma Mia, here we go again! This summer, ABBA will reissue their entire classic catalog on colored vinyl for the first time. All of their albums — that’s eight in total — will be neatly collected in a box set featuring replicas of their original artwork.

1976’s Arrival, anchored by fan favorite “Dancing Queen”, will be pressed on white vinyl, while ABBA — The Album from 1977, 1979’s Voulez-Vous, and 1980’s Super Trouper will be featured on green, blue, and gold, respecitvely. ABBA’s final album together, 1981’s The Visitors, is set to come in a yellow variant.

The comprehensive box set is officially due out July 24th and pre-orders have already begun. The reissue campaign comes as the pop icons are expected to release their first new music in over three decades.