Win a Signed Copy of Mobb Deep’s The Infamous 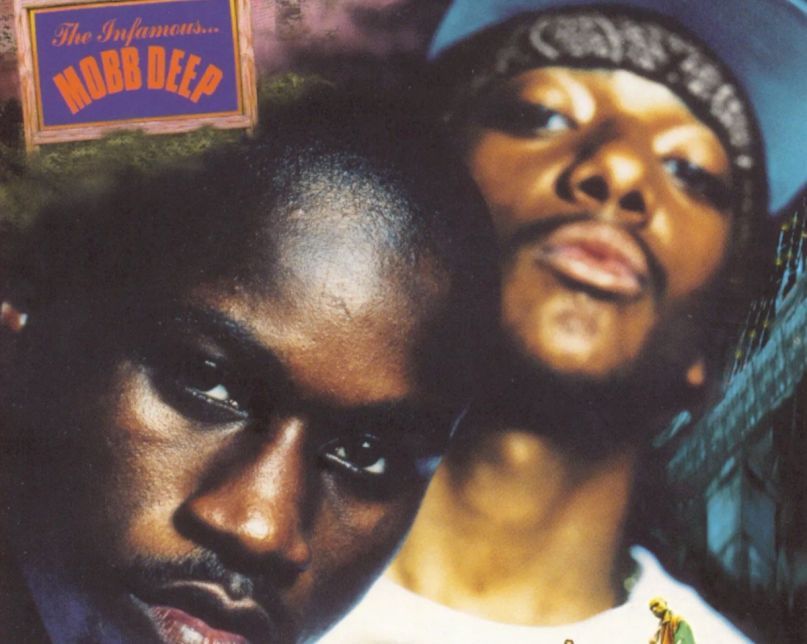 This year marks the 25th anniversary of Mobb Deep’s landmark sophomore album, The Infamous. To celebrate, we’ve made the classic hip-hop record the focus of the latest season of The Opus podcast. And we want you to join in on commemoration by giving you a special copy of The Infamous on vinyl — signed by rapper Havoc himself.

In our Classic Review of the LP, Consequence of Sound contribute Okla Jones summed up the impact of The Infamous:

“The Infamous received critical acclaim and solidified Mobb Deep in hip-hop lore. It gave up-and-coming rappers another avenue to express themselves and acted as an inspiration to not water down music in search of commercial success… The Infamous continues to be that flawless body of work, as well as the blueprint for the traditional New York hardcore sound. In a time where hip-hop seems to have centered its focus back on content, lyricism, and originality, The Infamous still resonates with the same impact as it did 25 years ago.”

It’s a piece of hip-hop history made all the more special by including Havoc’s autograph right on the iconic cover. For your chance to win this exclusive piece of vinyl, simply enter using the widget below. Note: If you do not see the widget, click here to enter.

You can listen to the first episode of The Opus: The Infamous now. Make to follow along as host Andy Bothwell, aka Astronautalis, explores the depth of the album’s legacy by subscribing now. You can also revisit Mobb Deep’s definitive record by streaming the expanded 25th anniversary edition via all major streaming services.