Missy Elliott is a Literal Work of Art in New “Cool Off” Video: Watch

Another dazzling clip in support of last year's ICONOLOGY EP 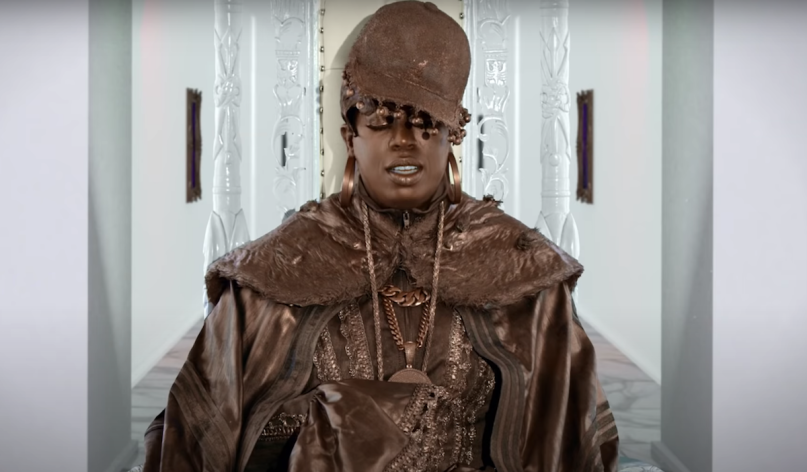 Directed by Daniel Russell (SZA, Justin Timberlake, Normani), the clip primarily takes place inside a museum and reimagines the hip-hop legend as a literal work of art. In addition to a stately bronze statue, Missy takes the form of a wacky, life-sized Weeble toy (and makes it look good!). As to be expected from a Missy visual, she and her neon-outfitted dancers also pull off some incredible, twerk-filled choreography throughout.

Fans may have noticed an artsy connection between her clips for “Cool Off” and “DripDemeanor”, and a surprise cameo by Teyana Taylor in today’s offering confirms this. Watch the full thing below.

“Cool Off” comes in continued support of Missy’s ICONOLOGY EP from last year. In addition to accepting her prestigious Video Vanguard award, Missy threw down an epic medley performance of her hits at the 2019 VMAs; revisit that here.