Comprised of rehearsal footage from his 1997 "Earthling Tour" 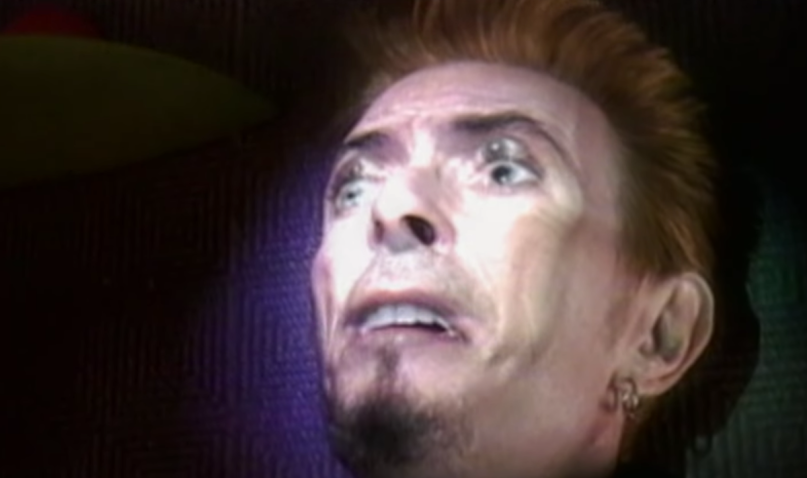 Later this month brings the digital release of ChangesNowBowie, a new archival David Bowie collection featuring nine previously unreleased tracks. The recordings were made during a special, mostly acoustic session in New York in 1996. These songs aired on the BBC the following year in honor of the legendary musician’s 50th birthday, but ChangesNowBowie marks the first time they’re being made widely available to fans.

In anticipation of the album’s April 17th release, one of its songs, “Repetition ’97”, and its corresponding video have been revealed. “Repetition ’97” offers listeners a stripped-down look at the original “Repetition”, which appeared on Bowie’s Lodger album from 1979. Its clip also provides a window into Bowie’s life during the late ’90s, specifically the rehearsals for his 1997 “Earthling Tour”. Check out the visual below, filmed by Tim Pope in Hartford, Connecticut.

ChangesNowBowie comes out on CD and vinyl on Record Store Day (now set for June 20th). It’s just the latest in a series of archival Bowie releases; a rarities EP called Is It Any Wonder? arrived in February.