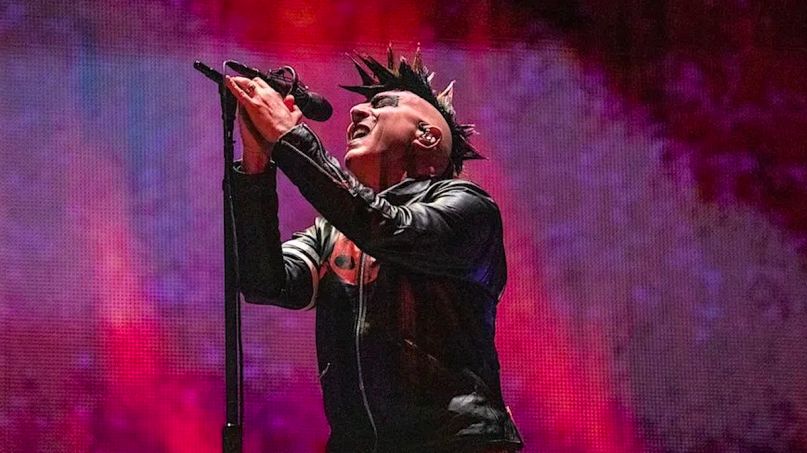 After previously postponing the first leg of their spring 2020 North American tour, Tool have now postponed the entire outing. The band announced the “difficult decision” as the COVID-19 pandemic continues to become more widespread.

The progressive metal titans had hoped to resume touring on May 29th in Tacoma, Washington, after postponing a leg that ran from April 16th through May 5th. Now, the entire second leg, which was to run through a June 23rd show in San Francisco, has been postponed, as well.

Tool offered the following statement on its Facebook page:

We hope you and your loved ones are doing as well as possible given the difficult time we all find ourselves in.

As the spread of COVID-19 continues we have made the difficult decision to postpone the remainder of our previously announced Spring 2020 performances. Previously purchased tickets will be honored for the rescheduled performances, which we hope to be able to announce soon.

As mentioned in the statement, fans will be able to apply their tickets to the rescheduled dates, once they are announced.

Tool had been touring in support of last year’s Fear Inoculum, their first new album in 13 years. They are just one of many bands who’ve had to postpone or cancel tour dates due to the coronavirus pandemic. Keep up with the latest cancellations and postponements with this updated list.