Thom Yorke Reschedules US Tour For the Fall 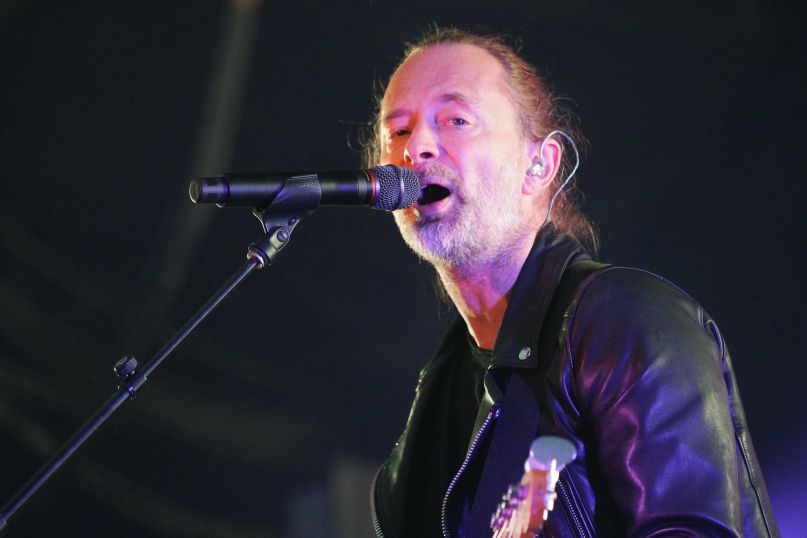 While it remains to be seen whether live music will actually return in 2020, some artists are being proactive and rescheduling postponed tour dates for this fall. In the case of Radiohead frontman Thom Yorke, he’s unveiled new, rescheduled dates for his “Tomorrow’s Modern Boxes” solo tour.

Originally set to take place this spring around Coachella, the tour will now occur in September and October. However, beyond the new dates, there are a few other changes to the itinerary: he’s announced alternate venues for shows in Washington D.C. and Chicago, while the St. Paul, MN date has been canceled outright.

Tickets for the postponed dates will be honored for these rescheduled shows. If you don’t already have tickets, you can purchase them here.