"Plasticine Figures" will receive its premiere on Wednesday's night's episode 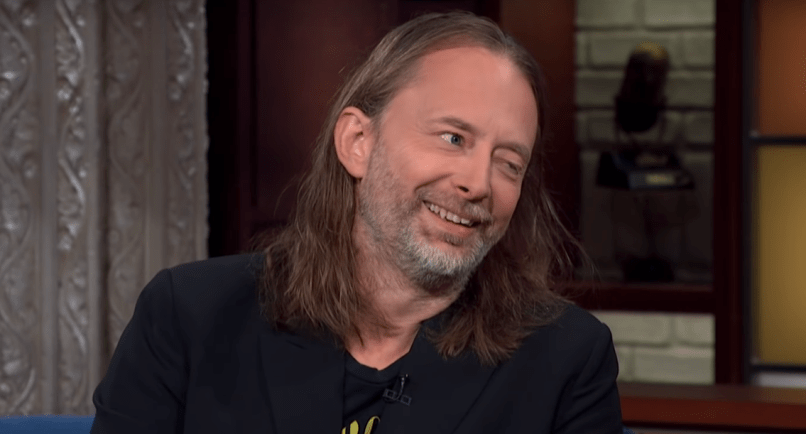 Radiohead fans will want to tune into Wednesday night’s episode of The Tonight Show, because Thom Yorke is debuting a brand new song. Update: Watch the performance here.

The band’s frontman teased the premiere of a song called “Plasticine Figures” in a tweet directed at Jimmy Fallon. Presumambly, he’ll be performing the song live from a remote location

Yorke released his third solo album, Anima, in June 2019. Had it not been for a global pandemic, he would currently be touring the US in support of the LP. Instead, he postponed those dates until the fall.

In related news, Yorke is curating a new digital radio station called “In the Absence Thereof” for Sonos.