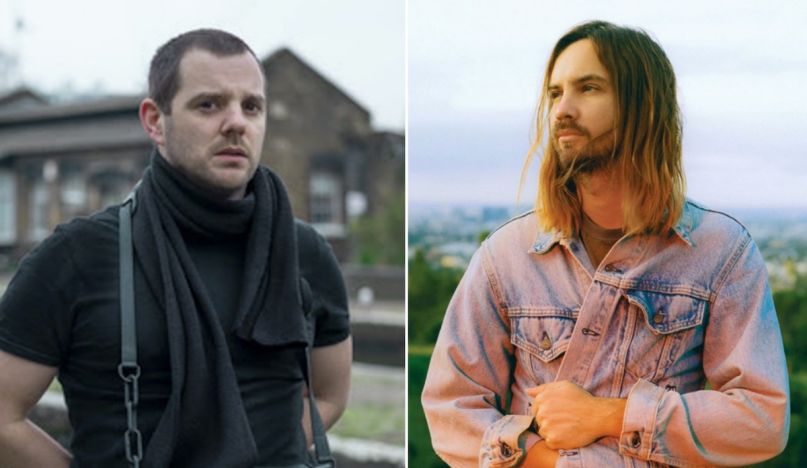 The Streets and Tame Impala (photo by Neil Krug)

This summer brings with it a new mixtape from The Streets, the hip-hop project’s first full-length release in nine years. It’s called None of Us Are Getting Out of This Life Alive and is due out on July 10th via Island Records.

According to a press release, The Streets mastermind Mike Skinner was originally thinking of putting out a TONGA album, named for his rap/grime/dubstep parties presented with Murkage Dave. However, “as night moved to day, and day moved to night, it… just didn’t happen.” And so the forthcoming tape is taking its place as an “unpredictable sonic continuation” of those late-night raves.

Spanning 12 tracks, the self-described “rap duets album” brings aboard guests like Bristol punks IDLES and London rapper Jesse James Solomon. Most notably, however, is “Call My Phone Thinking I’m Doing Nothing Better”, a collaboration with Tame Impala. Check that track below via its official video.

None of Us marks the first proper Streets project since 2011’s Computers and Blues. Previously, Skinner released “Call Me in the Morning” as a one-off single in 2018.

None of Us Are Getting Out of This Life Alive Artwork: