The Magnetic Fields Return With New Song “Kraftwerk in a Blackout”: Stream

The latest preview of their upcoming album Quickies 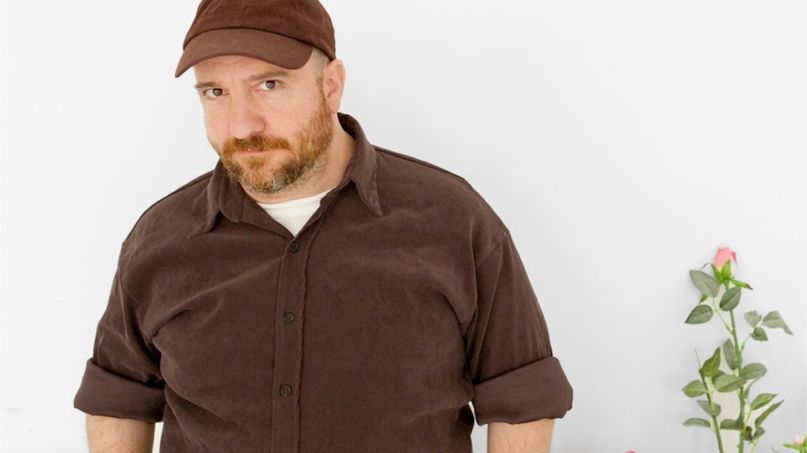 The Magnetic Fields are back with a new song called “Kraftwerk in a Blackout” from their upcoming album Quickies. To accompany its release, they’re rolling out an accompanying music video made with cardboard cutouts and vegetables because why not.

The follow-up to The Magnetic Fields’ 2017 album, 50 Song Memoir, is due out May 15th via Nonesuch Records. Bandleader Stephin Merritt wrote each of its 28 songs quickly, with the tracks clocking in around one or two minutes in length, after drawing inspiration from flash fiction, harpsichord music, and two-letter words in Scrabble. Unlike the expected retelling of the past on lead single “The Day the Politicians Died”, this new tune isn’t literal in that it doesn’t feature or mimic Kraftwerk.

That said, “Kraftwerk in a Blackout” does deliver some truth by turning a few acoustic guitar strums into a wide-open, worried, jittery song about wanting to find freedom through dancing. It’s sparse but maintains a sense of quirkiness in the way that all songs by The Magnetic Fields seem to do. By the end, it harps on an eerie, desperate refrain that’s unintentionally fitting for these coronavirus pandemic times: “Will we ever dance again?” Here’s hoping.

These lyrics come to life in a creative music video by Robert Edridge-Waks. In a pitch-black room lit by a single candle flame, various shapes cut from cardboard come into focus: Kraftwerk onstage before an audience, a guy digging through his record collection, and even lonely Star Trek figurines out in space. It ends with the shadows of two stick-figures dancing in the light of a discoball, as if mid-dream. Watch it below.

The Magnetic Fields have several summer tour dates planned to celebrate the release of Quickies. You can snag tickets to all of their upcoming concerts here.