The Genius of the Beastie Boys in 10 Music Videos 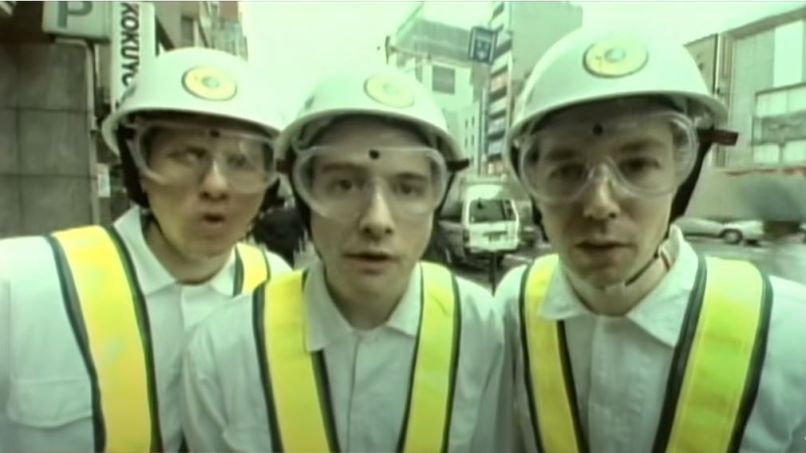 Unless you’re talking about pop music, the music video as we knew it is all but dead as an art form. We can debate the precise reason behind that demise — MTV’s decline into reality television, the democratization of technology, or TikTok dance crazes — but I think we can all agree that some artists have always been just too original, compelling, and visually interesting to be only heard and not seen.

Like Michael Jackson, Madonna, or Kurt Cobain, the Beastie Boys trio of Ad-Rock, Mike D, and MCA demanded to be seen from the beginning. As a young Rick Rubin once boasted, “The only reason we haven’t done a video yet is because as soon as we do, they’re going to have to change it from MTV to Beastie TV.” When those videos did begin rolling in, the result was always more than just a commercial for the latest single or album. Beastie Boys music videos have always acted as a time capsule not only for a generation’s scenes, fashions, and fads but for the growth and evolution of a unique friendship between three one-time wannabe MCs.

It’s fitting, then, that the likely final, and definitive, stamp on the group’s career will be a documentary hosted by surviving members Adam Horovitz and Mike Diamond (R.I.P. Adam Yauch) and directed by longtime collaborator Spike Jonze. It’s a story that deserves to be told as boldly and vibrantly as it was lived. In honor of Beastie Boys Story dropping this week, we took a look back at the genius of the group through 10 classic music videos.