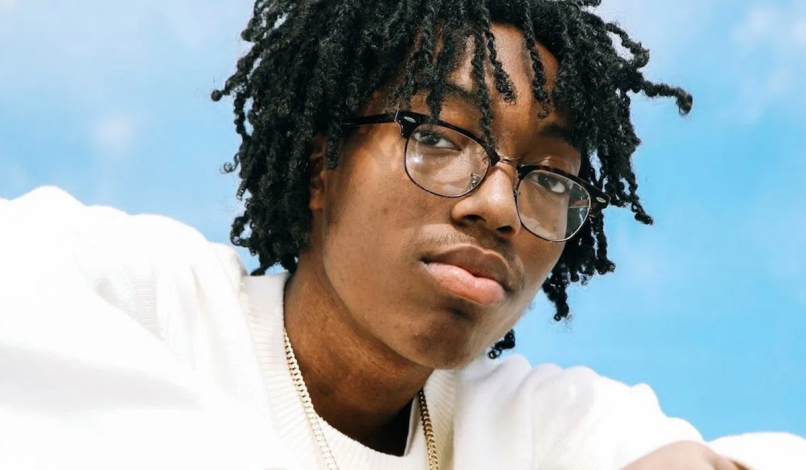 Emerging rapper Lil Tecca has announced a new project called Do They Really Love You. A collaboration with production collective Internet Money, it’s due out next month.

The forthcoming release follows up on last summer’s acclaimed, chart-topping mixtape We Love You Tecca. It also comes on the heels of “Why U Look Mad” from December and the February drop “IDK”. As an official lead single, Lil Tecca is sharing “Out of Love”.

Produced by Internet Money members Taz Taylor, Nick Mira, and others, the fresh single finds the 17-year-old prodigy both rapping and lightly singing over a piano-laced backdrop. Lil Tecca’s style, which combines bits of rap as well as R&B, can be likened to past tour mate Swae Lee of Rae Sremmurd. Listen to “Out of Love” below.

In anticipation of Do They Really Love You, Lil Tecca sat down for a chat with fellow genre-bending rapper Rico Nasty for the newest issue of Interview. In it, he talks about, among other things, the importance of being himself.

“I’m preaching that shit 24/7,” he said. “Anyone who looks up to me probably feels comfortable being themselves because I’ve always promoted that. I feel like people search for the right crowd or the right people to be around, but they’re not turning around and looking at themselves.”

To which Rico Nasty replied, “That’s one of the reasons why I f*ck with you so hard… the way you dress, the way you carry yourself, everything is very different. Keep doing that shit.”

Being the baller that he is, Lil Tecca also said that the first hip-hop concert he ever attended was… his own. Read the full thing here.

“Out of Love” Artwork: