Alabama Shakes singer tackles 1971's "You and Your Folks, Me and My Folks" 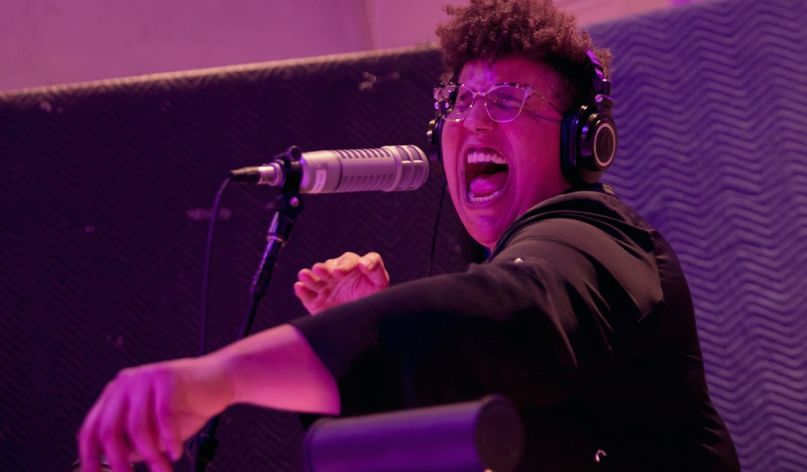 Brittany Howard is the latest artist to partake in the ongoing Spotify Singles series. For her contribution, the Alabama Shakes frontperson has covered Funkadelic’s “You and Your Folks, Me and My Folks”. She also recorded a live in-studio version of “Stay High”, taken from her impressive solo debut album Jaime.

“You and Your Folks, Me and My Folks” originally appeared on Funkadelic’s influential Maggot Brain album from 1971. Though decades separate the two artists, Howard’s music has veered into funky territory in the past — just see Jaime single “History Repeats” — so her voice and presence are a natural fit for this classic number.

As for her reworked rendition of “Stay High”, it further captures both the power and grace of Howard’s versatile vocals. It’s no wonder the single landed on our Top 50 Songs of 2019 list.

Stream both tracks below. Today’s Spotify Singles release is the first batch of new material we’ve heard from Howard since last year’s Jaime. It was recorded with Howard’s full band and background vocalists at East West Studios in Los Angeles.

Due to the ongoing global pandemic, Howard recently had to reschedule her spring solo tour for later this summer. Find her updated itinerary here.