Sony Is Turning One-Punch Man Into a Live-Action Movie

The duo behind Venom are onboard as screenwriters 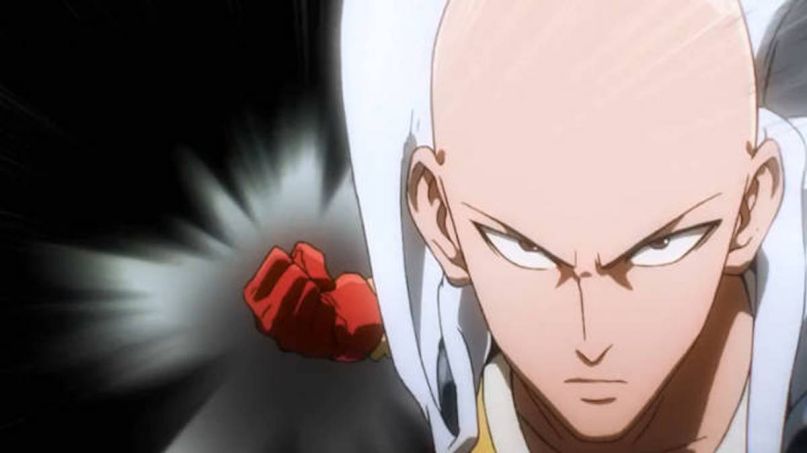 Sony Pictures are turning One-Punch Man, the viral Japanese superhero webcomic, into a live-action movie. Scott Rosenberg and Jeff Pinkner, the duo best known for their work on Venom and Jumanji: The Next Level, are writing the project, according to The Hollywood Reporter.

One-Punch Man first debuted online back in 2009 when ONE, the Japanese artist behind it, unveiled a new superhero named Saitama. After learning he can defeat any enemy with a single punch, Saitama gets bored and begins looking for bigger villains to fight… and chaotic adventure ensues. The comic was published in 2012 via Jump Next alongside artwork by Yusuke Murata, and it eventually hit the US market later in 2015. It’s since been adapted as an anime and a few video games.

It may seem random for Hollywood to call dibs on a viral-yet-not mainstream manga such as One-Punch Man. But then again, a quick glance at Arad Productions will reveal they regularly stay busy with superhero adaptations, including recent work on Spider-Man, Iron Man, and the X-Men movies.

There’s no set release date for the One-Punch Man live-action movie, but it will be in good company whenever it drops. When it comes to new anime adaptations, the film industry is already churning out own take on Cowboy Bebop, One Piece, Naruto, and maybe even Akira still. Oh yeah, and a Blade Runner anime series is underway as well.