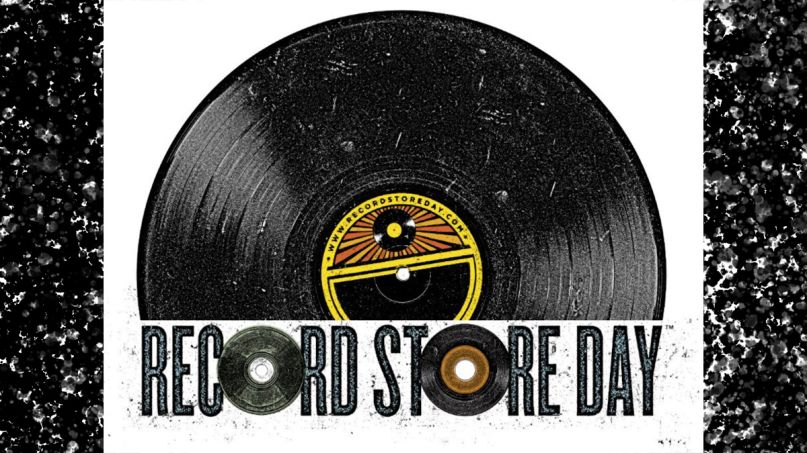 Like the rest of the world, Record Store Day is going to look very different this year. Originally scheduled for April 18th, the annual event was previously pushed to June 20th because of the COVID-19 pandemic. Now it’s been delayed once again — and split into three separate days dubbed RSD Drops: August 29th, September 26th, and October 24th.

The plan is now to spread the exclusive RSD releases over the three “socially distanced” RSD Drops. Event organizers are currently working with labels, distributors, and artists to determine which releases will be scheduled for which dates, with an eye on making sure there’s “an exciting mix of artists and genres” for each Drop. An updated list of the available exclusives with the new RSD Drop dates will be revealed on June 1st.

A press release notes that while Record Store Day has grown into a celebratory gathering event often featuring special parties and concerts over the years, the RSD Drops will focus on bringing revenue to independent retailers and related businesses. By spreading out the releases over three months, the hope is more shoppers will be able to safely partake while respecting governmental and scientific guidance on social distancing.

The RSD Drops promise new reissues from The Cure, Robyn, Kraftwerk, Paul McCartney, and Britney Spears; rarities from David Bowie, Miles Davis, Fleetwood Mac, and Charles Mingus; a new collaboration between Black Lips and Kesha; and live albums from My Chemical Romance, Brittany Howard, Dinosaur Jr., and The Replacements, among many other exclusive releases. You can find a list of all the notable releases here.

As of now, RSD Black Friday is still expected to take place on November 27th, the day after Thanksgiving, as normal. That means music and vinyl fans will now have four months in a row of exclusive, limited releases to look forward to — and having something to look forward to in times like these is actually pretty cool.