R.I.P. Ranjit Chowdhry, Vikram From The Office Dies at 64

The Indian actor died after suffering a ruptured ulcer 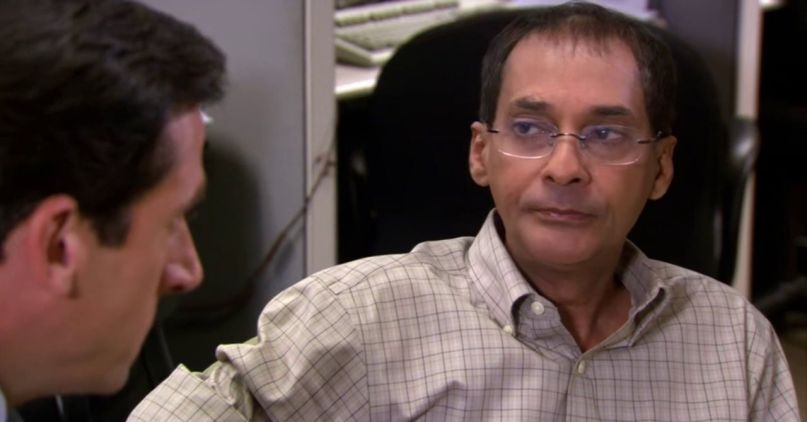 Ranjit Chowdhry as "Vikram" on The Office

Ranjit Chowdhry, who played the telemarketer Vikram on The Office, has died at the age of 64. Chowdhry reportedly passed away on April 15th after suffering a ruptured ulcer while in India.

On The Office, Chowdhry played Vikram, who briefly worked alongside Michael Scott as a late-night telemarketer. Later, after Michael starts the Michael Scott Paper Company, he recruits Vikram as a member of his “Dream Team.”

Chowdhry began his acting career in Bollywood before relocating to America in the 1990s. In addition to The Office, he appeared in episodes of Prison Break and Law and Order SVU, as well as the Queen Latifah film Last Holiday.