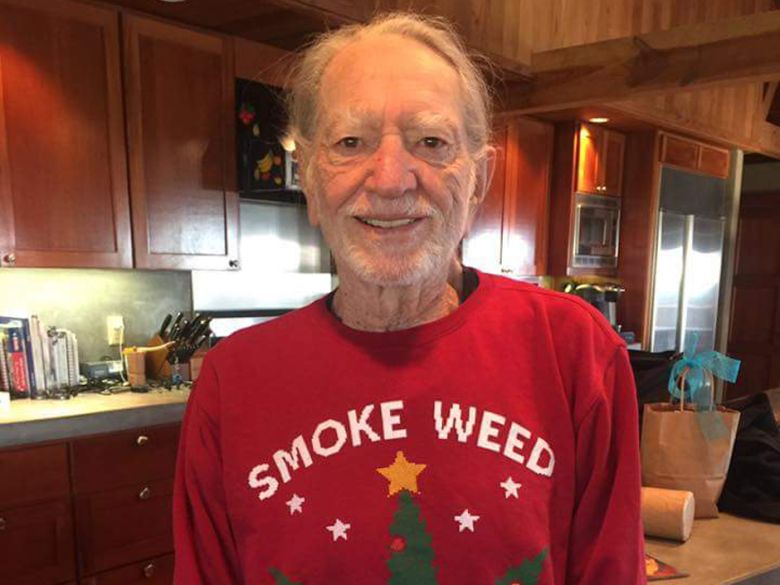 Willie Nelson
view all
Next

With all tours and events brought to a halt because of the coronavirus pandemic, artists have been using livestreaming to connect with their fans. Today’s livestream schedule includes a number of 4/20 virtual festivals: Willie Nelson’s “Come and Toke It” (with Kacey Musgraves, Billy Ray Cyrus, Tommy Chong, Angel Olsen, Margo Price, and Nathaniel Rateliff); WeedMaps’ “Higher Together Sessions from Home” (with Wiz Khalifa, Billy Ray Cyrus, Erykah Badu, Stephen Marley); and the Highstream 420 Festival (with Melissa Etheridge, The Disco Biscuits, The Pharcyde). Plus, Snoop Dogg celebrates the 20th anniversary of Dr. Dre’s The Chronic with a special DJ set.

April 20th marks the second anniversary of the death of Avicii. Aloe Blacc, who worked with the DJ on “Wake Me Up” and “SOS” will celebrate his memory with a 24-hour tribute, sharing dedications and conversations with Avicii’s collaborators and friends. He’ll even choose select fans to be his duet partner; fans can post cover versions of “Wake Me Up” and “SOS” and tag #SingWithAloe to be considered.

Part of the celebration will take place as Aloe Blacc gives the debut performance for Billboard’s “Live At-Home Concert” series. At 1:00 p.m. EDT, he’ll sing his new song, “I Do”, as well as his collaborations with Avicii.

All week, Chicago’s 101 WKQX will host two shows a day as part of their “Quarantine Concert” series. First up today is Bones UK.

Nightmares on Wax just released the 25th anniversary edition of the classic Smokers Delight LP. With the accompanying tour grounded, NOW has launched “The Other Ship”, a weekly Instagram Live broadcast live from his famous Ibiza Studio. With special performances, Q&As, and more, today’s show should be extra special given the holiday.

La Blogothèque is offering a new spin on its beloved “Take Away Shows” with “Stay Away Shows”. As they explain it, “We want our entire community and all music lovers to have access to their favourite artists and discover new talents during the confinement period. That’s why we’re launching the ‘Stay Away Shows’. Every day, at 7pm Paris time, 2pm NYC time, 11am LA time, on our Instagram, friends from The Blogothèque will come and play a live show with a lot of surprises. Please, stay home, stay safe.”

WeedMaps’ “Higher Together Sessions from Home”

Dirty Projectors will give a one-hour live guitar tutorial on their YouTube page.

For a way to move and stay active together with your kids, tune into Kidz Bop’s “Daily Dance Break” with the Kidz Bop Kids, highlighting a different Dance Along video every day at 3:00 p.m. EDT.