With lockdowns in place, folks are diving into their queues 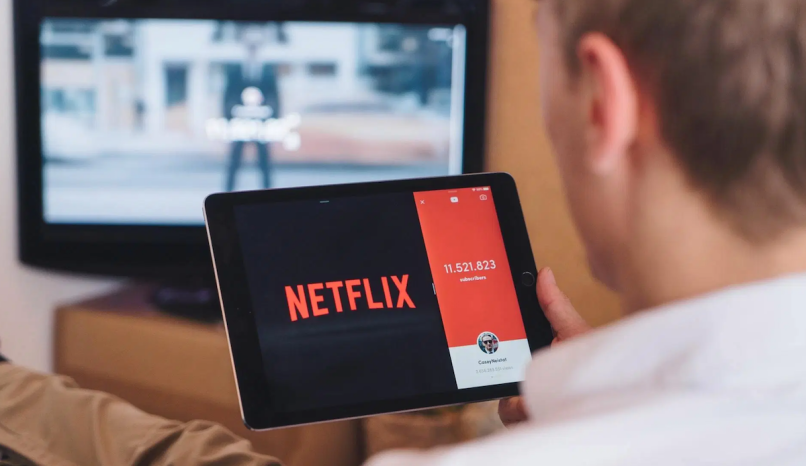 Netflix, photo via YTCount on Unsplash

With lockdowns in place across the globe, people have been flocking en masse to the world wide web. And it’s hardly anecdotal. Providers have seen “unprecedented” internet usage since the onset of the pandemic; now, Netflix is reporting the addition of nearly 16 million new subscribers in just the last few months.

The numbers reflect the first quarter of 2020 — that’s January through March — but are more than double what the streaming platform had predicted. According to The Hollywood Reporter, Netflix had anticipated to draw 7 million new users during this period. As it stands now, the company has a global total of 183 million subscribers.

In a statement, Netflix CEO Reed Hastings confirmed that the company is noticing “temporarily higher viewing and increased membership growth.” Even still, Hastings made a point to note the tragic circumstances that led to the increase. “The coronavirus has reached every corner of the world and, in the absence of a widespread treatment or vaccine, no one knows how or when this terrible crisis will end. What’s clear is the escalating human cost in terms of lost lives and lost jobs, with tens of millions of people now out of work.”

During this period of increased viewership, the true crime docu-series Tiger King and the Spanish heist thriller Money Heist have proven to be two of Netflix’s most successful titles. Next month brings plenty of more content, including the premiere of Steve Carell and Greg Daniels’ Space Force comedy.