Our 2018 Producer of the Year is a frequent collaborator with Kanye West. 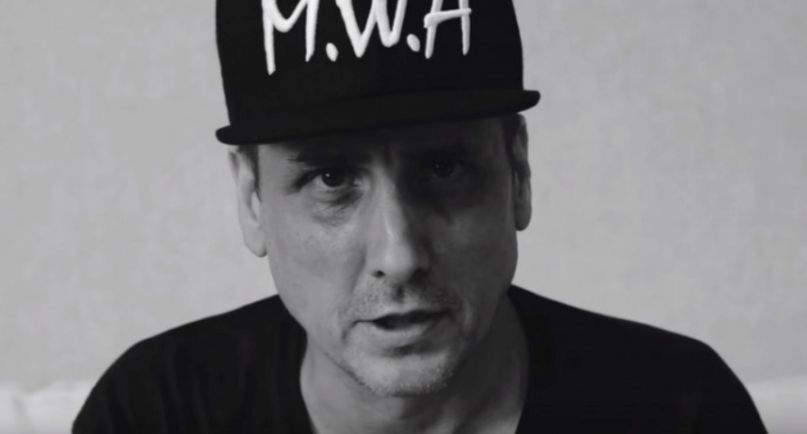 Dean created these 28 tracks in self-isolation, over the course of several Instagram live sessions, and without the benefit of edits or over-dubs. Our 2018 Producer of the Year is best known for slavish attention to mixes. In albums like Scott’s Astroworld and Kanye’s My Beautiful Dark Twisted Fantasy, he created the kind of layered soundscapes that justify the cost of good headphones. But with his 4:20 mixtape, his virtuosic keyboard skills take center stage. Dean utilized synthesizers such as the Moog Grandmother to bang out drum beats, improvise top lines, and warp the track with a variety of effects.

While he never found the time until the pandemic cut him off from his collaborators, Dean said in a statement that he’d always aspired to release a solo project on the high holy day, April 20th.

“I have always had this idea that I wanted to release my own music on the date 4/20. Without my usual musical collaborators, I used the self-isolating experience to improvise on my synthesizers. I felt like I was inside AND in space, I want to share where my head is at these days. This album is almost entirely comprised of the music I created in one take via live streams on Instagram.”

As befits his hustle and entrepreneurial spirit, Mike Dean found two different sponsors for the project. Moog supplied its Grandmother analog synth, and while that $1,000 price point is probably a bit down-market for the budget-busters that Dean works with, he certainly has the skills to maximize its capabilities. The other sponsor, G Pen, is a cannabis vaporizer, which Dean found inspiring for slightly different reasons. Watch him sample both products while recording 4:20 tracks below.