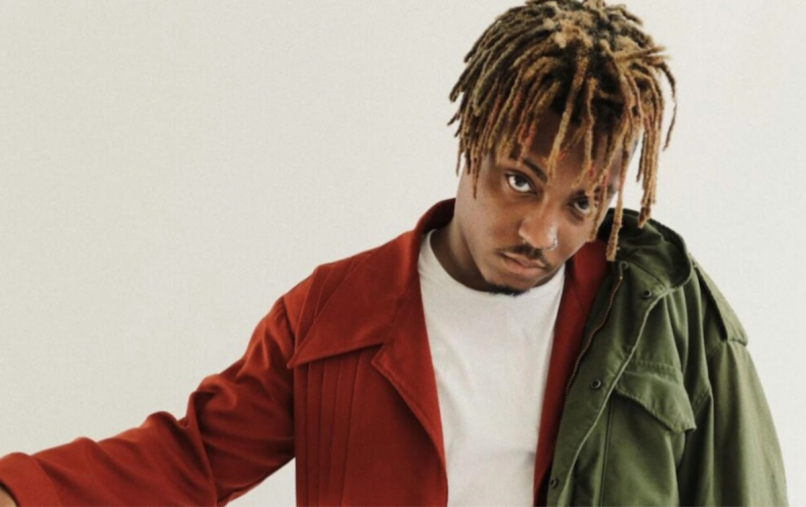 Before his December death from an accidental drug overdose, Juice WRLD was a wildly productive hip-hop artist. Now, led by his mother Carmela Wallace, the deceased rapper’s estate has shared a new posthumous single, “Righteous.”

Produced by Nick Mira, “Righteous” showcases Juice WRLD’s effortless melodic abilities, as well as his endless appetite for intoxication. The song deals with anxiety and addiction, and in the context of his recent passing, it’s hard to hear rhymes such as “Five or six pills in my right hand/ Codeine runneth over my nightstand,” let alone the line, “We may die this evening.” Whatever his other flaws may have been, Juice WRLD had more than enough self-awareness to guess where this road might take him.

In a statement announcing the new song, the artist’s estate suggested more material is coming down the pipeline. They wrote,

“Juice was a prolific artist who dedicated his life to making music. Choosing how to share his upcoming music with the world has been no easy feat. Honoring the love Juice felt for his fans while shining a light on his talents and his spirit are the most important parts of this process to us.”

In the meantime, watch the video for “Righteous” below.

To coincide with the track’s release, Juice WRLD’s mother, Carmela Wallace, has announced the establishment of the Live Free 999 Fund to provide access to education, prevention, and treatment options for opioid addiction and other forms of drug abuse.

Since his death, Juice WRLD’s bars have been heard on G Herbo’s “PTSD” and Eminem’s “Godzilla”. Fans are no doubt looking forward to more in the coming months. Unfortunately, Juice’s estate has more on its plate than just unreleased new music; pop punk group Yellowcard is suing over alleged copyright infringement.