Welcoming back the avant-pop artist ahead of her new album, Fetch the Bolt Cutters 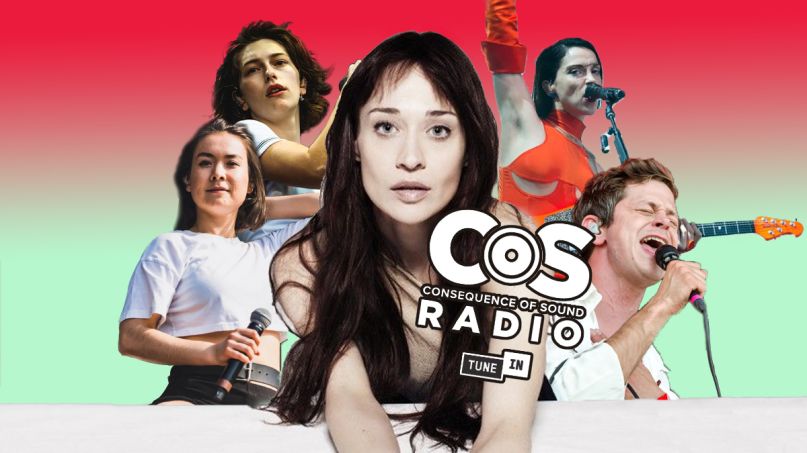 After eight long years away, Fiona Apple is set to return this week with her new album, Fetch the Bolt Cutters. To celebrate, Consequence of Sound Radio is airing a brand new Inspired By playlist on TuneIn this Tuesday, March 14th at 6:00 p.m. EDT/3:00 p.m. PDT.

Apple is known for taking long gaps between her records; it’s been close to a decade since 2012’s The Idler Wheel…, which itself arrived seven years after Extraordinary Machine. But in the gaps between her own music, those she’s influenced have served as very worthy fill-ins. From indie favorites like St. Vincent and Perfume Genius to pop songwriters such as Regina Spektor and Tegan and Sara, Apple’s music has impacted a number of prominent musicians. That includes clear successors like Mitski and King Princess, all of whom appear on this week’s Inspired By.

The 12-song playlist will air three times over the course of this week, with the first chance to hear it coming today at 6:00 p.m. The complete Inspired By schedule is ahead, and you can also peep Consequence of Sound Radio’s weekly programming for more playlists, interviews, and exclusive content.