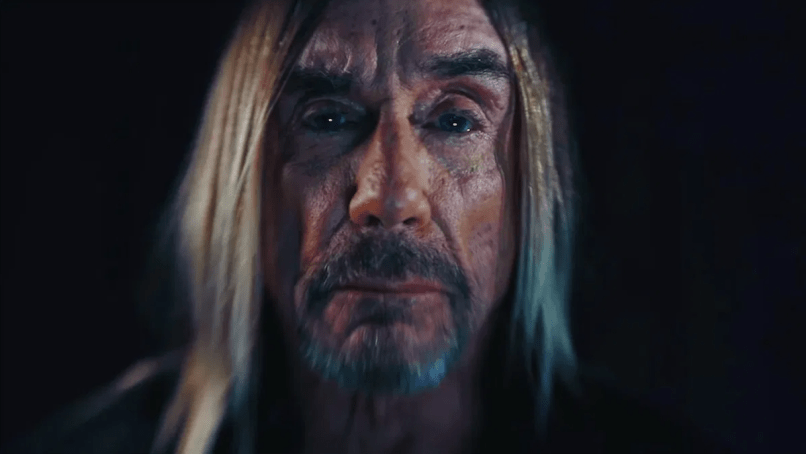 “Family Affair” was the third song from Sly and friends to reach number one, and the very first single from any artist to top the pop charts using a drum machine.

Recorded in 1985, Iggy Pop’s cover was produced and mixed by Bill Laswell, and features bass playing from Bootsy Collins, legendary Parliament-Funkadelic alum and sideman for James Brown. Take a listen below.

“I’ve always loved this song, it came out when I was kinda on the ropes in 1971. There’s a lot of truth in it, especially in the second verse, about all sorts of questions that are coming around again now,” Iggy told BBC 6Music’s Lauren Laverne of “Family Affair” (via NME).

“I loved the music and I love what Bootsy did with it. Bootsy’s a great star and there is so much life in his playing, and so much personality and truth in who he is. It was a big thrill to work with him and Bill Laswell. It just sat there for a long time because it just wasn’t right vis a vis the noise and constant shifting and churning of the horrible pop scene (sorry), and also in light of the other things I was doing.”

“Then one day recently things had quietened down in daily life for everybody and for me too and I listened to it by accident and oh it just made me feel good and it was good company and I hoped that I could put it out and it would be company for somebody else too.”

Pop has also spearheaded two new box sets this year, one for the 50th Anniversary of The Stooges’ Fun House, and the other commemorating his years spent working with David Bowie, The Bowie Years. Iggy Pop has few tour dates on his schedule for later in the year, and tickets are available here.