Hellraiser Remake Chains Up a Director and Writer 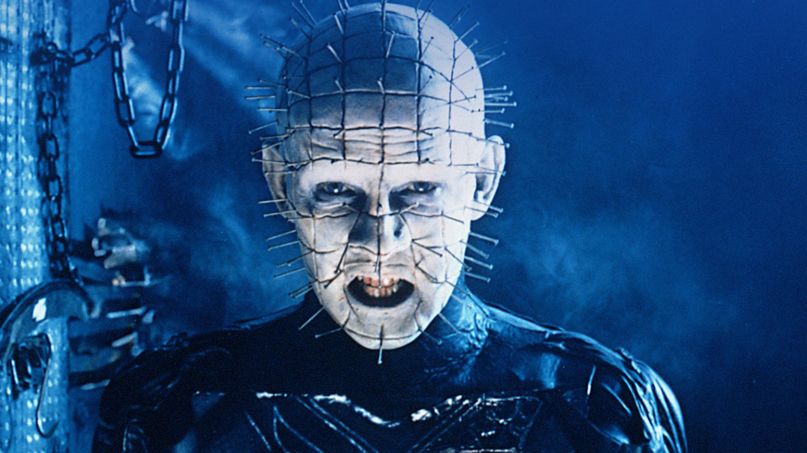 David Bruckner is ready to raise some hell. According to The Hollywood Reporter, the filmmaker behind 2017’s The Ritual and recent Sundance stunner The Night House has signed on to direct Spyglass’s forthcoming remake of Clive Barker’s Hellraiser.

If you recall, the project heated up last year when Spyglass tapped screenwriter David S. Goyer, who helped produce Bruckner’s The Night House. His story has since been adapted into a screenplay by that film’s writing duo Ben Collins and Luke Piotrowski.

No idea what the “hell” they’ve come up with, but Spyglass says this new take will be “loyal, yet evolved.” It’d have to be, seeing how the 1987 original is a horror masterpiece, and Barker’s The Hellbound Heart novella is oft-considered a modern literary classic.

With Hellraiser, Spyglass adds another major IP to their arsenal. They’re currently also developing a fifth Scream sequel, which is being helmed by Ready or Not filmmakers Matthew Bettinelli-Olpin and Tyler Gillett. Odds are they’re keeping this terror train going.

As of publication, neither project has a release date, though 2021 is a likely target. Back in February, The Horror Virgin celebrated Valentine’s Day with the original film, arguing for its merits as a love story, and you can revisit that discussion below.