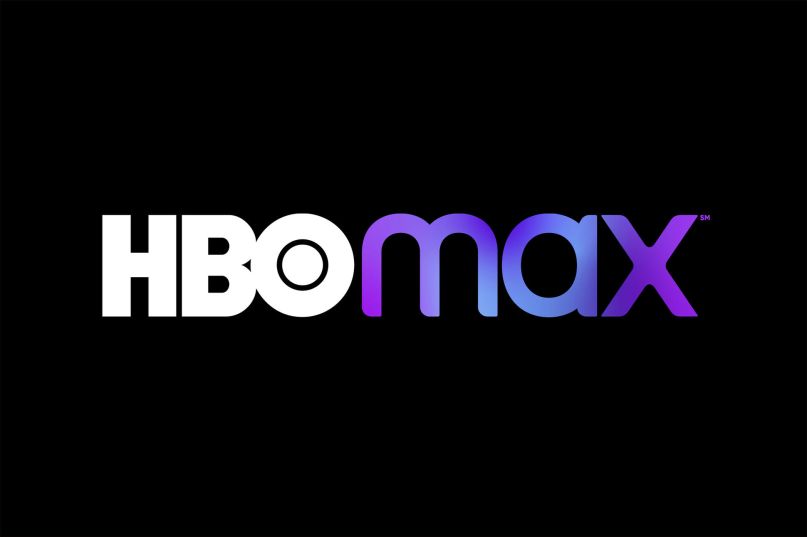 HBO Max is heading to your living room as soon as next month. On Tuesday morning, WarnerMedia announced that their highly anticipated streaming service will officially launch on Wednesday, May 27th. They’ve also detailed its first day of original programming, in addition to what content subscribers can expect to find. (Editor’s Note: Head here for a detailed explanation for the different between HBO Max and existing platforms HBO Now and HBO Go.)

That’s on top of over 10,000 hours of premium content, all of which includes HBO’s own original programming and a “deep library of fan favorites” from Warner Bros.’ 100-year-content collection, New Line, DC, CNN, TNT, TBS, truTV, Cartoon Network, Adult Swim, Crunchyroll, Rooster Teeth, and selections from Turner Classic Movies. In fact, a press release confirms the service will offer more than 2,000 films within the first year.

In addition to HBO’s original programs, other series highlights include Friends, The Big Bang Theory, Doctor Who, Rick and Morty, The Boondocks, Anthony Bourdain: Parts Unknown, The Bachelor, The Fresh Prince of Bel-Air, Batwoman, Nancy Drew, Katy Keene, Pretty Little Liars, and The O.C. In the months after, South Park, Gossip Girl, The West Wing, and several more essential titles will be bundled in.

What’s more, Studio Ghibli films including Spirited Away, Howl’s Moving Castle, and The Tale of the Princess Kaguya, as well as fan favorites My Neighbor Totoro, Princess Mononoke, Ponyo, and Kiki’s Delivery Service will be streaming in the US for the first time on HBO Max.

“Our number one goal is having extraordinary content for everyone in the family, and the HBO Max programming mix we are so excited to unveil on May 27th will bear that out,” said Robert Greenblatt, Chairman of Warner Media Entertainment and Direct-To-Consumer. “Even in the midst of this unprecedented pandemic, the all-star teams behind every aspect of HBO Max will deliver a platform and a robust slate of content that is varied, of the highest quality, and second to none. I’m knocked out by the breadth and depth of our new offering, from the Max originals, our Warner Bros library and acquisition titles from around the world, and of course the entirety of HBO.”

That’s only the first wave, too. The summer and fall seasons will also see the debut of several new series including the recently postponed Friends unscripted cast reunion, Kaley Cuoco’s The Flight Attendant, Ridley Scott’s sci-fi series Raised by Wolves, Amy Schumer’s new docuseris Expecting Amy, the return of Adventure Time, a new season of Search Party, and so much more. We also recently learned that J.J. Abrams is developing a spin-off series based on Stephen King’s The Shining, as well as Justice League Dark.

Update – May 13th: HBO Max has detailed its second wave of programming.

HBO Max will cost $14.99 at launch. According to Variety, HBO Now subscribers who are billed directly through HBO will get access to HBO Max at launch for no extra cost. That also includes HBO subscribers through either one of AT&T’s TV services as well as Charter Communications.

Below, you can catch first-looks for all of the aforementioned original shows.