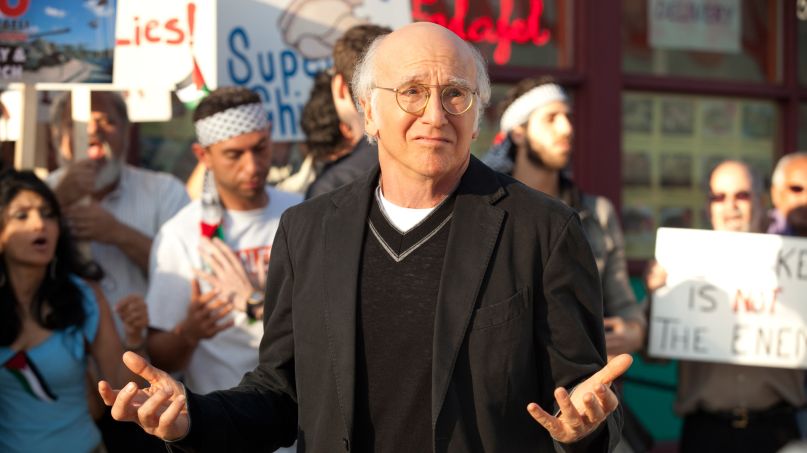 HBO Max lands in your living room on Wednesday, May 27th, delivering all kinds of content both new and old. Good, great, grand, wonderful, right? Not so fast. For many, if not most, Warner Media’s gargantuan new streaming service has caused some confusion.

Ahead, we’ve tried to weed out the tangled mess by sorting through the various questions consumers — that means you if you’re reading this — have surrounding HBO Max and its fellow streaming siblings in HBO Go and HBO Now. You might want some Nuprin for this.

Good question, and by far the most popular.

— HBO Go is a service available for subscribers who still have a cable TV subscription of HBO. This includes all of HBO’s content and programming and subscribers connect using their TV login details. It costs them nothing extra. It’s essentially their OnDemand.

— HBO Now is the same thing as HBO Go, containing all of the same original and syndicated content within, but it’s for those without a cable TV subscription of HBO. In other words, it’s the standalone HBO experience that costs $15 dollars a month.

Why Do HBO Now and HBO Max Cost the Same Thing?

Even better question and one that makes zero logical sense, right? After all, HBO Max has thousands upon thousands of hours of content, features countless additional programming, and even has a newer, more robust interface. Why not just dissolve HBO Now?

Well, as Variety pointed out not too long ago, HBO Now boasts over 8 million subscribers, and forcing them to transfer to a new service could be “disruptive.” What’s more, HBO has several distribution deals in place with Apple, Google and Roku, all of which can lead to major legal mumbo jumbo. So, this is why we have three mildly confusing options.

So, Which Service Is Worth Subscribing To?

Really? It’s HBO Max. C’mon! Again, why spend $15 dollars for less content by sticking with HBO Now? It makes no sense. And if you’re still coasting by with HBO Go, do yourself a favor and cancel that cable television subscription and start living the streaming life.

Because even after paying for all of the streaming services, be it Netflix, Hulu, Disney Plus, Peacock, etc, you’ll still save money in the long run. What’s more, you’ll have complete control over what you want to watch … and when you want to watch it.

More importantly, you’ll also have access to programming specific to HBO Max. This includes everything from a Friends reunion to new Looney Tunes cartoons to countless series in development, be it a spinoff to The Shining or even a Gremlins cartoon.

What If I’m Already Subscribed to HBO Now or HBO Go?

It depends. As Variety reports, HBO Now subscribers billed directly through HBO will receive HBO Max upon launch at no extra cost. Meanwhile, HBO subscribers through one of AT&T’s TV services or Charter Communications will be automatically be upgraded to HBO Max.

How Do I Cancel My Subscription to HBO Now?

Oof. Okay, well, know that your subscription to HBO Now automatically renews each month until you cancel. So, to avoid being charged for the next month, cancel your subscription at least 24 hours before your subscription renews. You can do that by accessing your personal profile on either your phone, computer, or tablet, clicking on Billing Information, and checking off Auto-Renew.