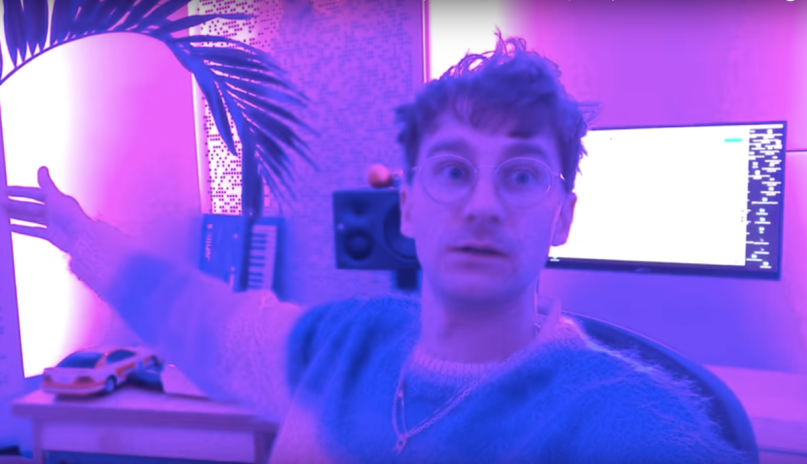 Dave Bayley of Glass Animals has released the second episode of his “Quarantine Covers” series. This time, he took on Lana Del Rey’s “Young and Beautiful”.

As when he covered Nirvana in episode one, the producer and multi-instrumentalist begins by quickly recording looping percussion. Bayley layers on piano, then spends a minute creating a computerized arrangement. “I think this is one of the best songwriters of our time,” he says when he finally took the mic. Check out Glass Animals version of “Young and Beautiful” below.

Glass Animals’ most recent album proper, How to Be a Human Being, came out almost four years ago. But the British group returned with a new single last fall, teaming up with Denzel Curry on “Tokyo Drift”

Obviously, given Bayley’s confinement in quarantine, Glass Animals have had to cut short their American tour. But there are still a few dates left on the calendar this summer and in October, and tickets are available here.