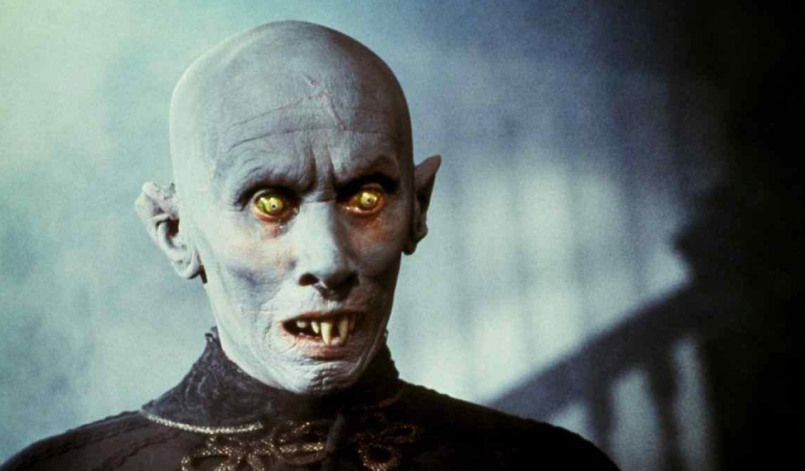 ‘Salem’s Lot is moving forward at New Line. A year ago, it was reported that The Nun screenwriter Gary Dauberman had signed on to adapt Stephen King’s 1975 novel for the screen. Now, according to The Hollywood Reporter, he’s confirmed to direct it.

This marks the second King property he’s tackled. Last year, he wrote the screenplay to New Line’s polarizing It: Chapter Two, and he previously had a co-writing credit on the better received It: Chapter One. The difference in quality is hardly a coincidence.

As previously reported, The Conjuring mastermind James Wan, Roy Lee, and Mark Wolper are producing with Dauberman also set to executive produce. Together, they’re bound to stuff the ol’ Marsten House with all sorts of carnival fare. Can’t wait.

Once again, this marks the first time that King’s sophomore novel will hit theaters. The story was originally adapted as a miniseries in 1979 by the late director Tobe Hooper, and yet again in 2004 with another miniseries for TNT starring Rob Lowe.

The story follows hunky pop writer Ben Mears, who returns to the fictional Maine hometown of Jerusalem’s Lot, where he grew up as a child. Soon enough, however, he discovers the whole place has become overrun by vampires. King later expanded upon the novel with short stories “Jerusalem’s Lot” and “One for the Road”.

In the meantime, stay tuned to The Losers’ Club, our weekly Stephen King podcast, where we’ll 100% be following these developments. Below, you can revisit their early episode on ‘Salem’s Lot in which they cover every facet of the novel.