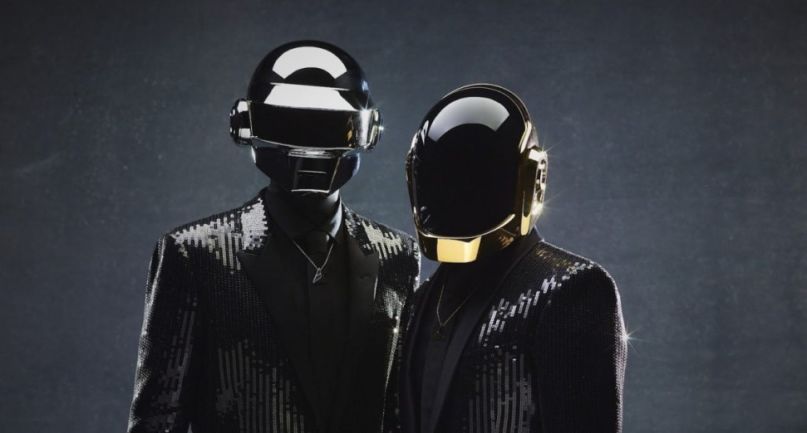 Argento, 79, will soon begin shooting his first feature film in eight years, a Giallo entitled Occhiali Neri (in English, Black Glasses). Though many details are being kept close to the vest, the film will star his daughter, Asia Argento, and be filmed in Rome and the surrounding countryside. The plot apparently involves a Chinese woman and her child.

In an interview with Italian publication La Repubblica, Dario Argento confirmed that Daft Punk would be scoring the film. Apparently, the Robots themselves were the ones who got in touch with the filmmaker, offering their services to him after learning of the project. They’re supposed to send Argento the first bit of material in the near future, and will travel to Rome to meet with him when it’s possible to do so.

Daft Punk previously composed the score for Tron: Legacy in 2010. Their last studio album, Random Access Memories, was released in 2013.

We’ve reached out to Daft Punk’s representatives for further information.