Christine and the Queens Covers Travis Scott’s “HIGHEST IN THE ROOM” in Quarantine: Watch 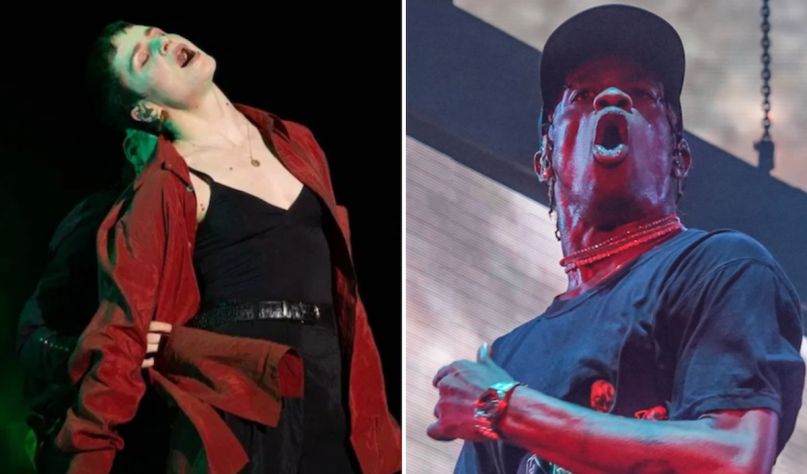 Christine and the Queens has been delivering quarantine performances almost daily over on her Instagram. Every so often, she’ll drop in a cover, as she did with The Weeknd’s “Blinding Lights” back in March. Tuesday morning she added a rendition of Travis Scott’s “HIGHEST IN THE ROOM” to her repertoire as a sort of post-4/20 celebration.

As with all her isolation clips, the video finds a very emotive Chris singing alone in her home studio room. Even in the confined space, she gives the sort of kinetic and inspired performance that’s emblematic of her full live shows. Adding her own flavor to Scott’s 2019 single, the pop artists sings it half in English and half in her native French.

Watch Christine and the Queens’ cover of Travis Scott’s “HIGHEST IN THE ROOM” below.

Back in February, Chris released the excellent La Vita Nuova EP as a surprise for fans. She also recently performed as part of Lady Gaga’s “Together At Home” charity concert.