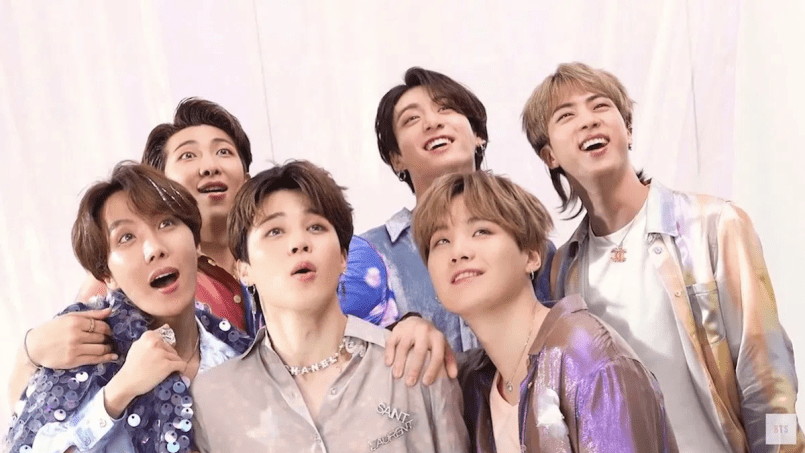 The Bangtan Boys made the announcement on Twitter, in a Korean-language post that was helpfully translated by Soompi. This “at home BTS concert experience” is aimed at fans stuck in quarantine, who are encouraged  to “spend a couple of Spring Days comfy at home with BANG BANG CON.”

For fans hoping to see BTS on their massive stadium tour — now postponed over coronavirus concerns — this may be the next best thing. But while the group can’t publicly perform, they are still together, and two weeks ago they danced their butts off doing “Boy With Luv” for James Corden’s Homefest.

Recently BTS released music videos for “Black Swan” and “ON”, and in early march, they guested on Lauv’s new single “Who”.